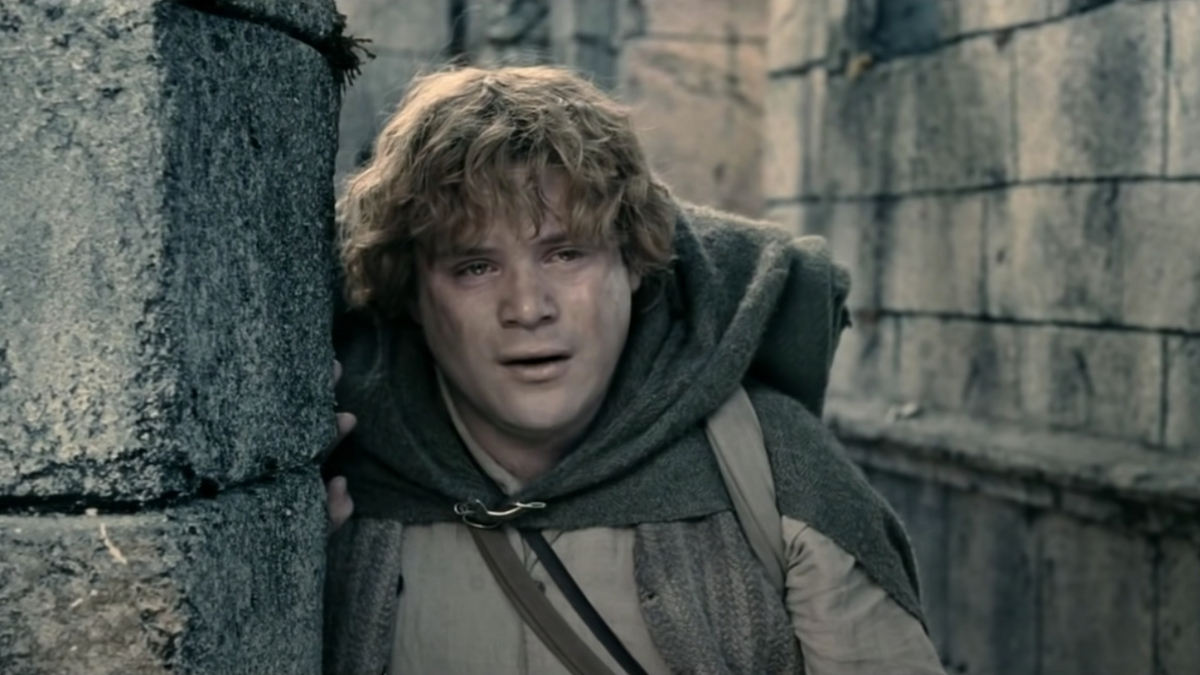 Hollywood is full of stories about actors and actresses who had a chance to play a role that turned out to be iconic, and they either got passed on or turned it down. One of the most notable of these is Will Smith turning down the role of Neo in The Matrix films. Now, a new story has emerged regarding everyone’s favorite Hobbit sidekick, Samwise Gamgee, and talk show host James Corden.

In an appearance on the Happy Sad Confused podcast, James Corden confirmed he had auditioned for Samwise for Peter Jackson’s The Lord of the Rings: The Fellowship of the Ring. Though, as Corden tells it, he certainly wasn’t alone in his interest to land a part in the series.

“Every single person in London auditioned for Lord of the Rings,” Corden says.

Corden wasn’t the only one in his friend group to receive special attention for the part. As he tells it, two of his other friends also got callbacks to audition for another two rounds of auditions, but the second round was the last time any of them heard anything. The comments on the Instagram video posted by Happy Sad Confused host Joshua Horowitz seem to bear the unanimous sentiment that it’s good James Corden lost out on the role that eventually went to Sean Astin.

Perhaps not exactly the best showcase of his talents, the most talked about role James Corden has played in the last few years was as Bustopher Jones in the infamous film Cats. He has also been the host of The Late Show with James Corden since 2015 but is set to leave sometime in 2023.