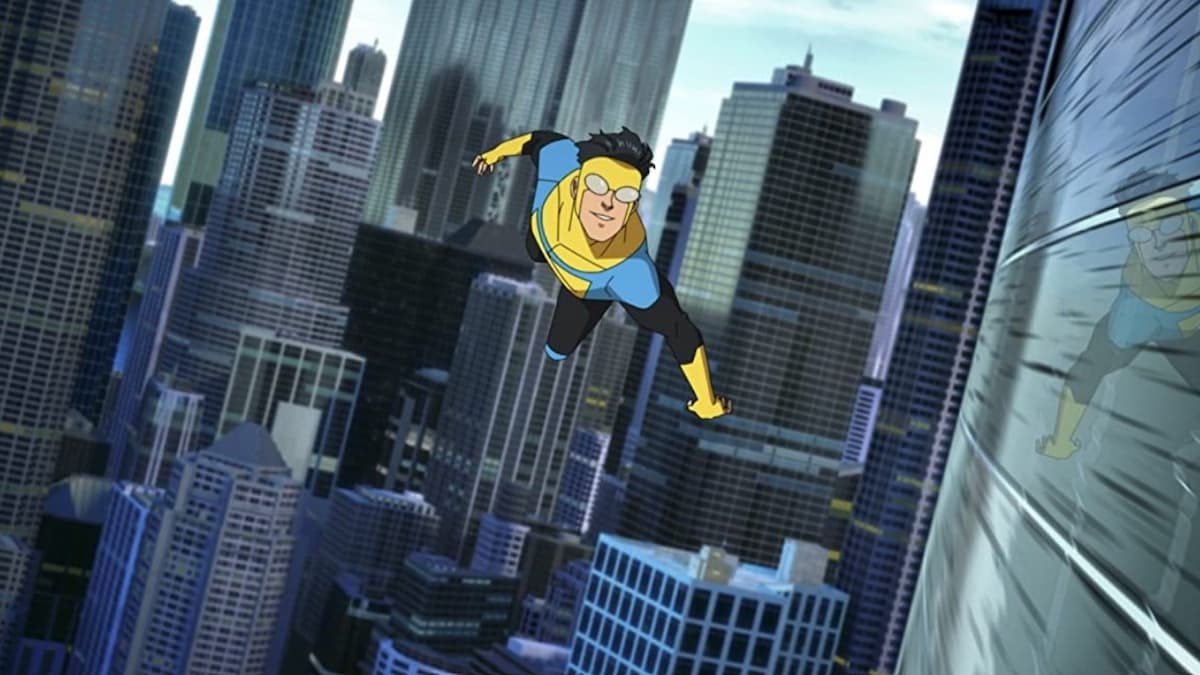 It’s been a long time since Invincible Season One came to its conclusion, with the finale having come out all the way back in April of 2021. There has been next to no news since then regarding Invincible, as really the only thing currently known is that the series has been renewed for a second and third season by Amazon.

However, this will change next month as the official Invincible Twitter account has teased that news regarding Invincible Season Two will be coming out in the new year, which likely includes the season’s release date.

For those who don’t remember, Season One ended with Mark, aka Invincible, learning that his father Omni-Man was actually a villain, with his dad finally telling both Mark and the audience the truth surrounding why exactly he is on Earth.

The revelation then resulted in an epic battle between father and son, which got fans of the series talking across social media, which ended when Mark broke through to Omni-Man by making him remember the love he now has for his family. In response to the breakthrough, Omni-Man spared Mark and retreated to the cosmos, leaving audiences wondering where exactly he went.

Invincible was quite popular amongst critics and fans alike, with the show having an outstanding 98% on Rotten Tomatoes with a fan score of 92%, so the long wait for the second season is a bit odd.

Hopefully, this news that Invincible Season Two information is coming soon means that fans won’t have to wait too much longer, as the season ended on quite the cliffhanger, with it also setting up the return of many of the story threads that were featured throughout the season.