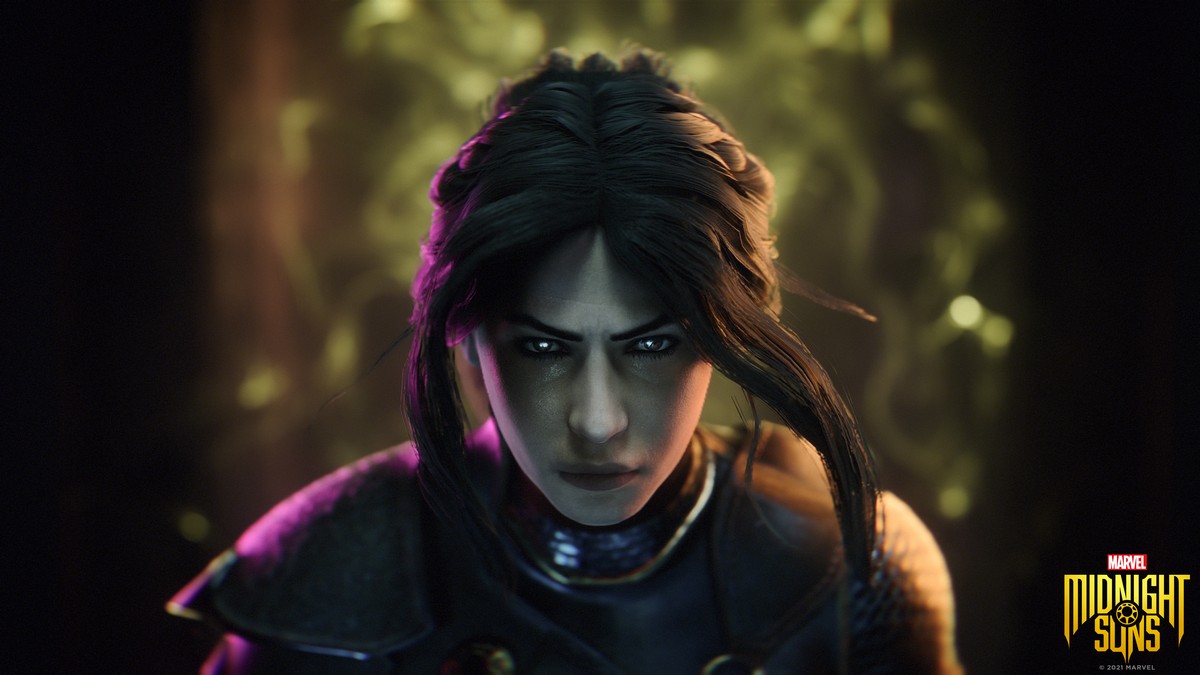 The colorful world of superheroes and supervillains has always been a fascinating one, especially when there are all sorts of characters that can do incredible things. In Marvel’s Midnight Suns, that growing roster has a new member in The Hunter, an original hero created by Firaxis Games, who will be instrumental in the fight against Lilith and Hydra. If you are hoping to learn the best ways of how to play The Hunter in Marvel’s Midnight Suns, read on.

As the child of the sorceress Lilith, The Hunter was raised in secret by the villain’s sister, Caretaker, as a weapon against her. When The Hunter came of age, they proved the only hero strong enough to defeat Lilith and restore peace at the cost of their life. Resurrected now for yet another fight, The Hunter has to decide between light and darkness in the days ahead.

As the one force that can stand up against Lilith, The Hunter benefits from being a hero of many talents, including:

While The Hunter can go toe-to-toe with any foe thanks to her collection of damaging Attack cards, she can also be tailored to a more aggressive or defensive play style according to her Balance. Throughout Marvel’s Midnight Suns, you can make decisions that push the hero either towards the Light or the Dark, or stay in the middle.

The former is more about supporting allies through healing and Heroism generation, whereas the Dark path will contain more ways to hurt your opponents not just physically but also mentally at the cost to The Hunter or allies. Combining the brute strength of Annilihation and the mind control properties of Mindbender can turn the tides quickly. Going for the balanced path creates a more well-rounded fighter, with access to both sides of the coin, albeit less effectively.

The Best Cards for The Hunter

The Hunter also unlocks many suits throughout the game, which will have passive abilities that can change how you play. Be sure to switch to one that complements your play style.

Best Teams Members to Use With The Hunter

Since The Hunter is pretty malleable, it really depends on how you want this character to be used. If it is more of a supporting role, pairing The Hunter with big hitters like Blade and a tanky Captain Marvel will be a good setup.

Otherwise, if you want The Hunter to take on more of an offensive role, heals can come from Nico Minoru, while the last spot can be filled by heroes with more crowd control ability like Iron Man.

With the information on how to play The Hunter in Marvel’s Midnight Suns, you can choose your own path ahead. For more help with the game, be sure to check out all related content below, or search Twinfinite for everything else.