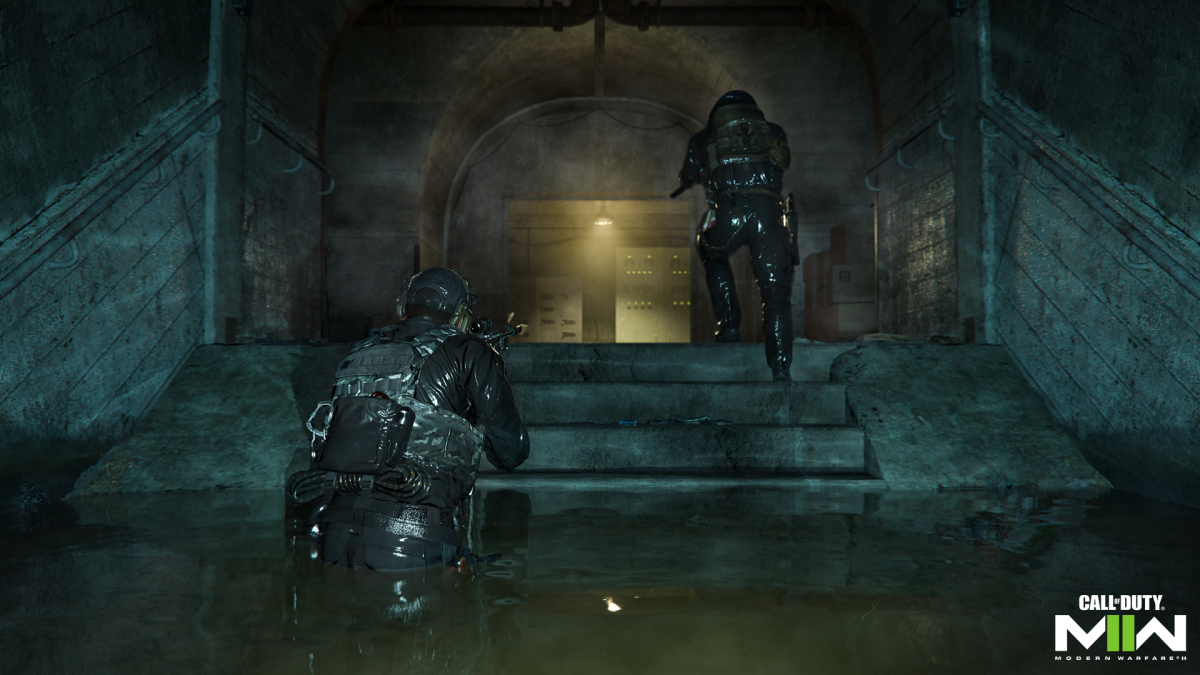 Fortunately, there are three methods to obtain a Raid Key, which are viable across the game’s multiplayer, Warzone 2.0, and DMZ modes. You can either complete a specific Multiplayer or Special Ops Daily Challenge, place within the top 20 in any Warzone 2.0 playlist, or use the final extract helicopter while holding at least $30,000 in cash in the DMZ mode.

Meet any of these requirements, and you will be rewarded with a Raid Key that can access Special Ops Raids for a full week. Also, only one player in the group of three needs a Raid Key to unlock the cooperative mission.

That is how to get a Raid Key in Modern Warfare 2 and Warzone 2.0. The Atomgrad Special Ops Raid will be available starting with the midseason update for both on Dec. 14, and completing the raid will unlock a familiar character. Be sure to check out our other Modern Warfare 2 guides, including how to get the Chimera assault rifle, best Basilisk loadout, and more.