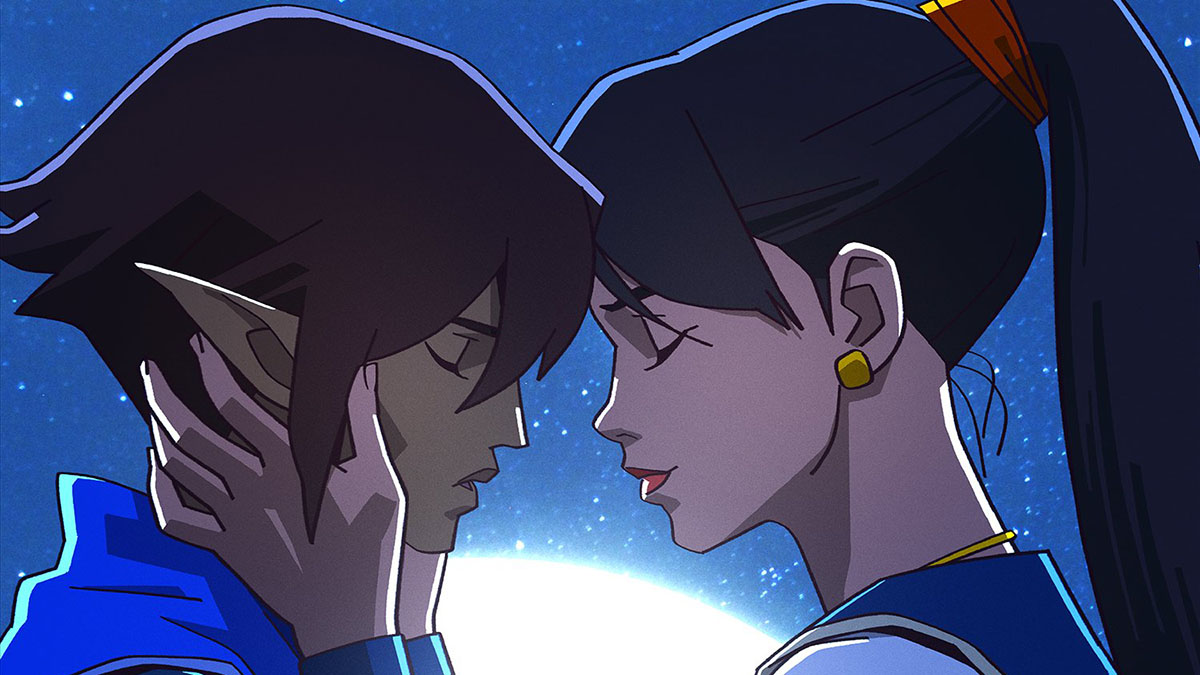 The posters showcase eight of the characters that will appear in the series, Mirim, Hira, Qwydon, Fairbanks, Roland, Lacklon, Rezaren, and Tassia.

The animated series announced a few weeks ago will come with six episodes of Dragon Age action and will debut in just a few days, on Dec. 9.

The series is written by Mairghread Scott, writer of “Justice League Dark: Apokolips War.” It’s animated by South Korean studio Red Dog Culture House, which already worked for Netflix on The Witcher: Nightmare of the Wolf and more.

On top of the posters, BioWare also released a short story by Lukas Kristjanson titled “As We Fly.”

The developer is currently working on the newest installment of the popular RPG franchise, Dragon Age: Dreadwolf, but information is still scarce. We do know that the game has recently passed a relevant development milestone entering its internal alpha phase, meaning that the game is “playable from its beginning to its end.”

It’s worth reminding that this definitely doesn’t mean that it’s almost ready, as this phase of development is often reached in AAA games years after their release. It’ll be interesting to see whether we’ll hear more at an upcoming event like The Game Awards, but for now, we wait.