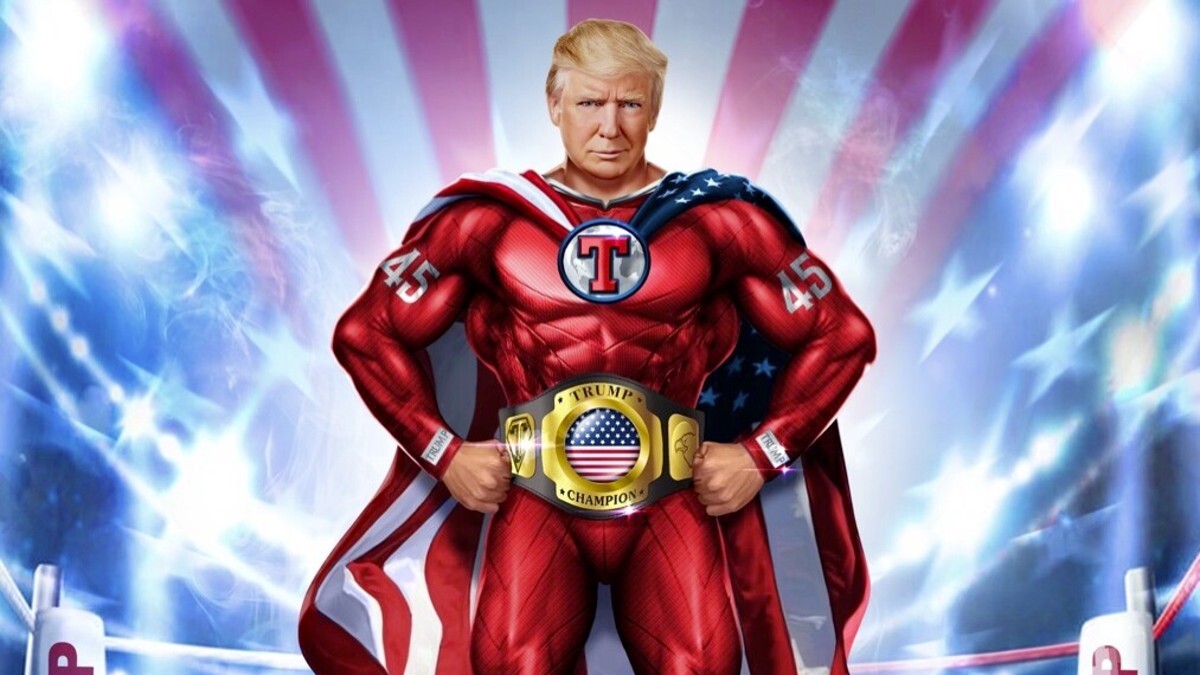 After teasing a “major announcement,” Donald Trump didn’t actually announce anything politics related when he made his reveal on Dec. 15, 2022; instead, it’s somewhat worse, Trump-themed trading cards. No, this is sincerely not a joke.

These aren’t even physical cards, either, but instead are just NFTs that will cost a whopping $99 a pop. It’s incredibly strange that, for some reason, they didn’t go with the completely obvious $45 to stay on brand with Trump being the 45th President of the United States.

The website is currently being hammered with traffic and isn’t working all that well, but you can still see what spending $99 apiece might get you. It mentions that every purchase gets you an entry into sweepstakes with “1,000’s of prizes,” though the only the prizes directly related to Donald Trump get any recognition. The most hilarious of these is “Golden Editon Signed E-Trading Cards.”

At the moment, the site is too broken to dive into and figure out how many cards there might be. It simply says, “all you need is an email address and a credit card to start collecting 1, 10, 20, or 100,” but based on what is also shown off, that number feels incredibly exaggerated.

If you’ve ever wanted to see the former President (in poorly photoshopped images that are most certainly NOT Donald Trump) partake in cosplay, this site was made for you. The best part is that despite trying to pass these off as some ultra-amazing idea borne from the mind of Donald Trump, the site still makes it very clear these are NFTs.