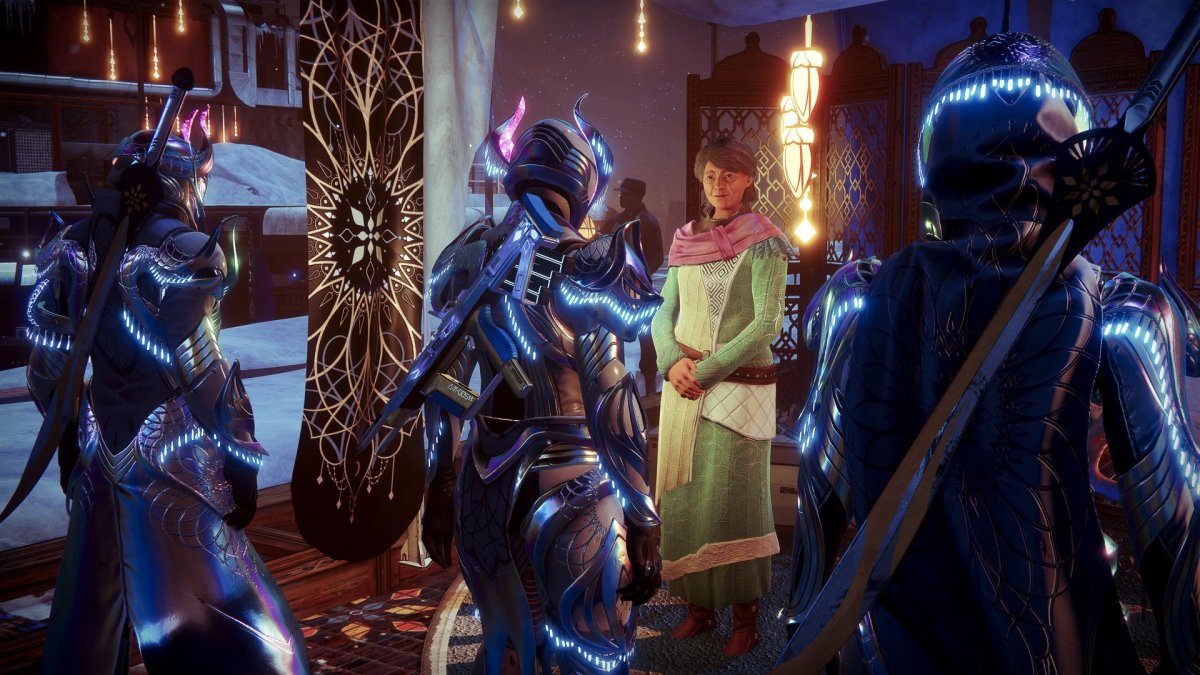 It’s the holiday season, and that means that the Dawning event for Destiny 2 has returned once more. Things are pretty similar this year, though, with players having to help Eva Levante make baked goods for the different NPCs by finding different ingredients and baking them in an oven. Here’s how to get Vex Milk in Destiny 2 Dawning.

Whether you’re making Infinite Forest Cake or Telemetry Tapioca during Destiny 2’s Dawning event, you’re going to need some Vex Milk (along with some other ingredients). This stuff doesn’t just grow on trees, though; you’ll need to put in the hard work to murder some enemies in order to get Vex Milk to drop.

Specifically, to get Vex Milk in Destiny 2 Dawning, you’ll need to get Vex enemy kills. Currently, there doesn’t seem to be a set number of Vex kills you need to amass in order to get this ingredient.

In fact, there’s an element of RNG at play here, which can make getting this ingredient a little more time-consuming than you may hope. However, in our experience, it only took three or four Vex kills before we got some Vex Milk to drop as a reward.

In terms of where’s best to go in order to farm Vex kills, you’re best heading to the planets of Nessus or Europa. Vex can spawn in all of these locations in Destiny 2, so save yourself the time and head straight there to get to work.

Outside of that, there’s not a whole lot more you need to know in order to get Vex Milk in Destiny 2 for the Dawning event. Just grind out those Vex kills, and you’ll have the stuff before you know it.

That does it for how to get Vex Milk in Destiny 2 for 2022 The Dawning event. If you still need some more assistance for the event, check out all of the great guides we’ve got for it and the rest of the game down below.