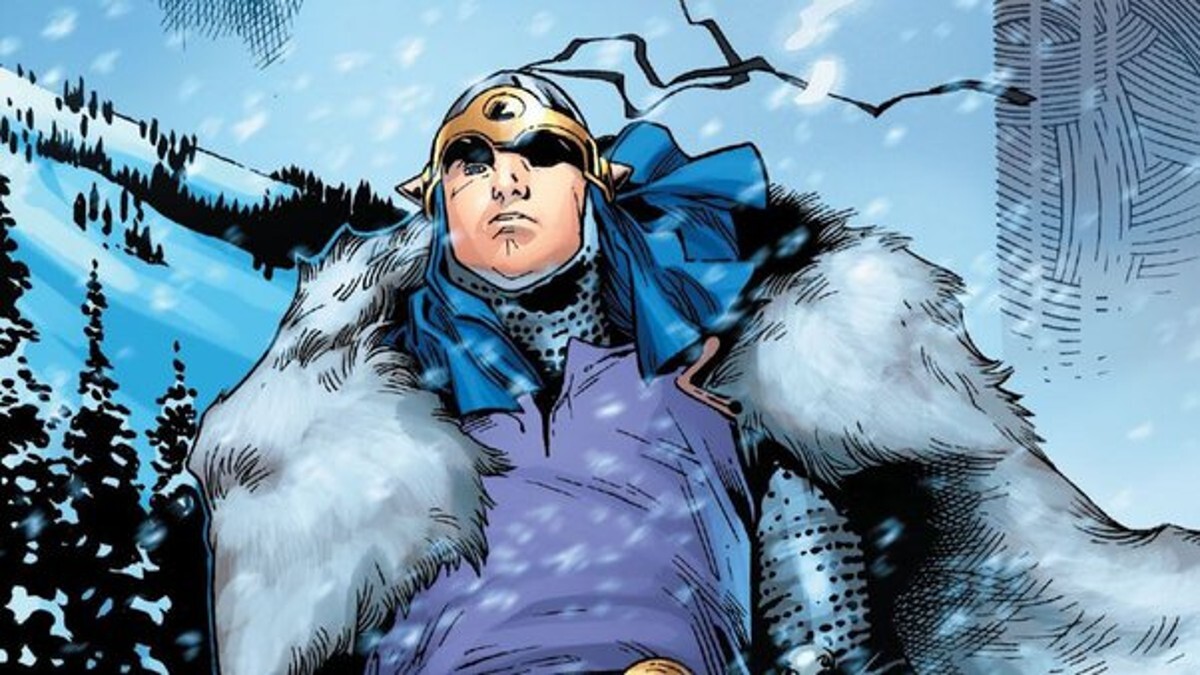 It’s been claimed for some time now that Balder the Brave was supposed to appear as a member of the Illuminati in Doctor Strange in the Multiverse of Madness and was going to be portrayed by James Bond himself, Daniel Craig. However, in the final film, Balder was absolutely nowhere to be seen, making the claim seem inaccurate.

Thanks to some growing evidence over on Reddit, it is looking as though Balder was initially intended to be in the film but ended up being replaced by John Krasinski’s Mister Fantastic.

In Doctor Strange in the Multiverse of Madness, the Illuminati’s lineup consisted of Professor X, Captain Carter, Monica Rambeau’s Captain Marvel, Black Bolt, and Mr. Fantastic. Nevertheless, posts on Reddit and other scoopers have argued for a while that both Balder the Brave and a version of Obadiah Stane’s Iron Monger were indeed meant to appear in the film as members.

The Reddit post above has even further proved that Balder was supposed to appear in the Doctor Strange sequel, with a behind-the-scenes image of a person who looks to be dressed like Balder, seemingly dead. Given Wanda’s massacre of the Illuminati, it isn’t surprising at all that Balder would end up dead.

What is incredibly surprising is that the character would end up on the cutting room floor, especially given that 007 himself, Daniel Craig, is the actor rumored to have supposed to play him. Whether or not Marvel Studios will ever decide to confirm these leaks is up in the air. Still, the growing evidence has made it look like both Balder and Iron Monger were indeed initially intended for the movie.