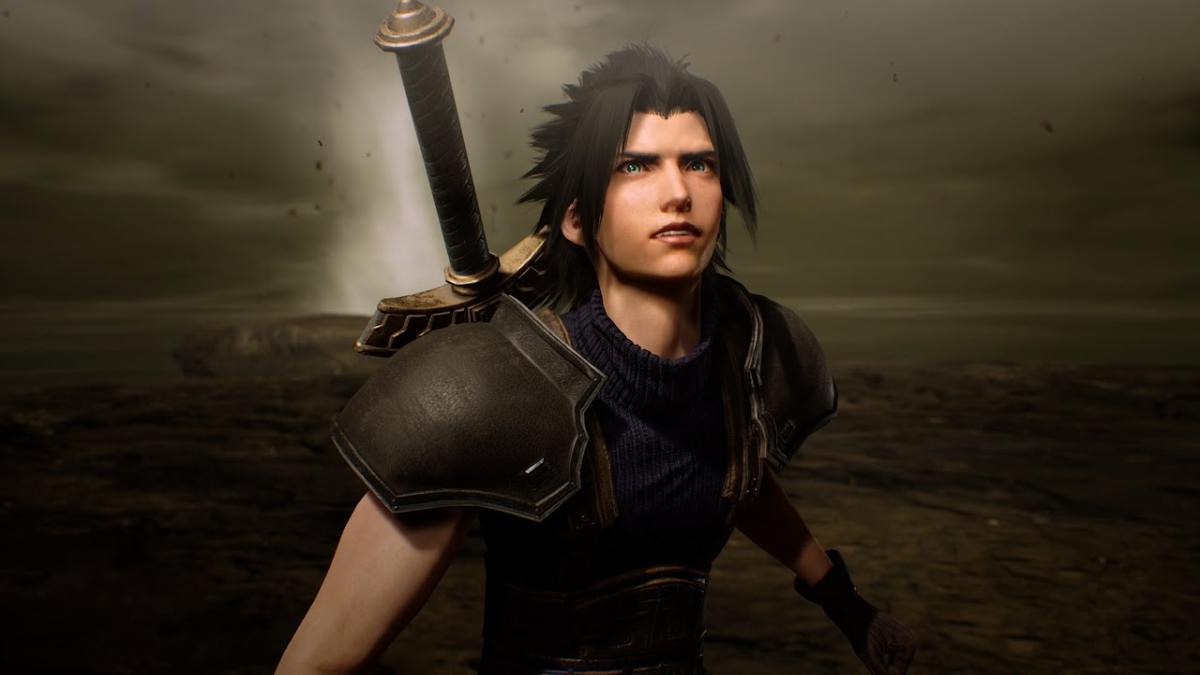 Final Fantasy VII is one of the largest and most beloved entries of the longstanding series and is home to many spinoffs and side stories, with Crisis Core being one of the most memorable stories. After 15 years, Crisis Core has made its return, giving fans a chance to experience a title that was trapped on the PSP all those years ago. Should you expect anything new in Crisis Core Reunion, or is it a one-to-one port? Here’s what you need to know about if Crisis Core Reunion is a remake or a remaster.

Is Crisis Core Reunion a Remake or Remaster? Answered

To answer the question, Crisis Core Reunion is a remaster. However, much love and work have been put into this title, as Square Enix has updated the visuals while adding new cutscenes and voice actors, making this stand out in the sea of remastered titles.

Crisis Core launched in 2007 for the PSP, and for what it was worth, it was a sizable entry shrunk down to fit the limitations of the PSP device. Square Enix has taken that entry and given it much love; as mentioned, new cutscenes, voice actors, and a graphical overhaul make this an entry suitable for modern-day consoles. That goes along with plenty of updates to the combat itself, again making it much more digestible than the PSP version of the title.

There are some areas of the game that have come over without change, such as the dreaded mini-games, the story being scatterbrained, and the repetitive mission structure. Again this is a remaster, but it does new things while keeping a few old design choices.

That’s all you need to know on if Crisis Core Reunion is a remake or a remaster. If you’re looking for more information on the title, check out our review, five improvements over the original, or a breakdown of the game’s performance across various platforms.