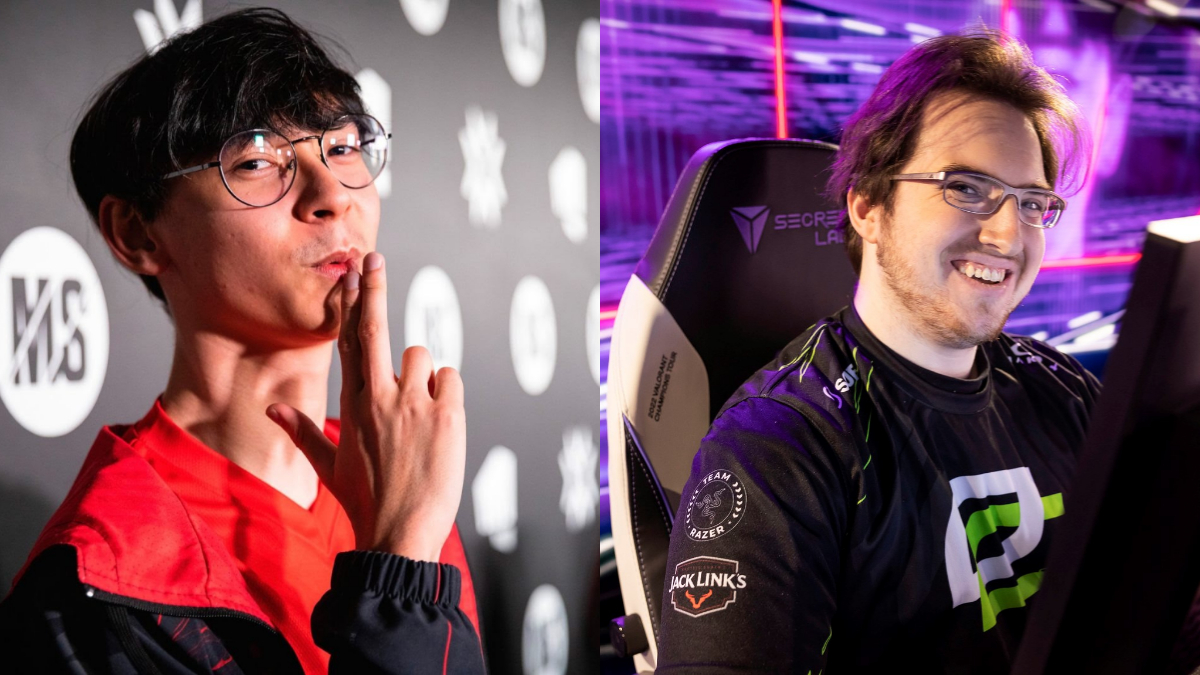 After securing a place on one of North America’s biggest teams for the Valorant Champions Tour 2023, Jordan ‘Zellsis’ Montemurro has now in the unique position of having worked with two of the best and most popular players in Valorant: Tyson “TenZ” Ngo, and Jaccob “yay” Whiteaker. So, how does he think the two compare? You know I wasn’t going to miss an opportunity to ask in a recent interview with Zellsis ahead of Red Bull Homeground this weekend.

When I asked Zellsis what he thought of the two players and their differing styles, here’s what he told me:

“They’re both similar. The mechanics and the skill level is all there. I think Tenz is a little bit more wild in his playstyle, a little bit more raw. I think Yay kind of sits in a system almost. It’s his own system, whereas Tenz freeballs a bit more.

But in terms of their overall skill level, I think they are very alike. I think their aim is the same, but playing with Yay now he’s very in tune with the game. Actually, Tenz was too. Both players are in the server a lot, and they both go over their own plays all the time. But for sure, being reunited with yay now as arguably the best player in the world is a sick feeling.“

I asked Zellsis a bunch more questions in my sit down with him, which you can check out in a full interview which will be published on Twinfinite shortly. Until then, here’s what he had to say about those who question how Cloud9 Blue will cope with the upcoming Patch 5.12 now that Chamber has been nerfed.

Zellsis plays Red Bull Homeground, which kicks off today. The tournament is being held in Manchester, UK, and features several teams partnered with Riot Games for next year’s Valorant Champions Tour league. There is a prize pool of $100,000 for the eight invited teams to fight over. Team Liquid is the defending champion.

If you haven’t already, check out Twinfinite’s interview with Elias “Jamppi” Olkkonen. Also, be sure to read Valorant’s latest patch notes.