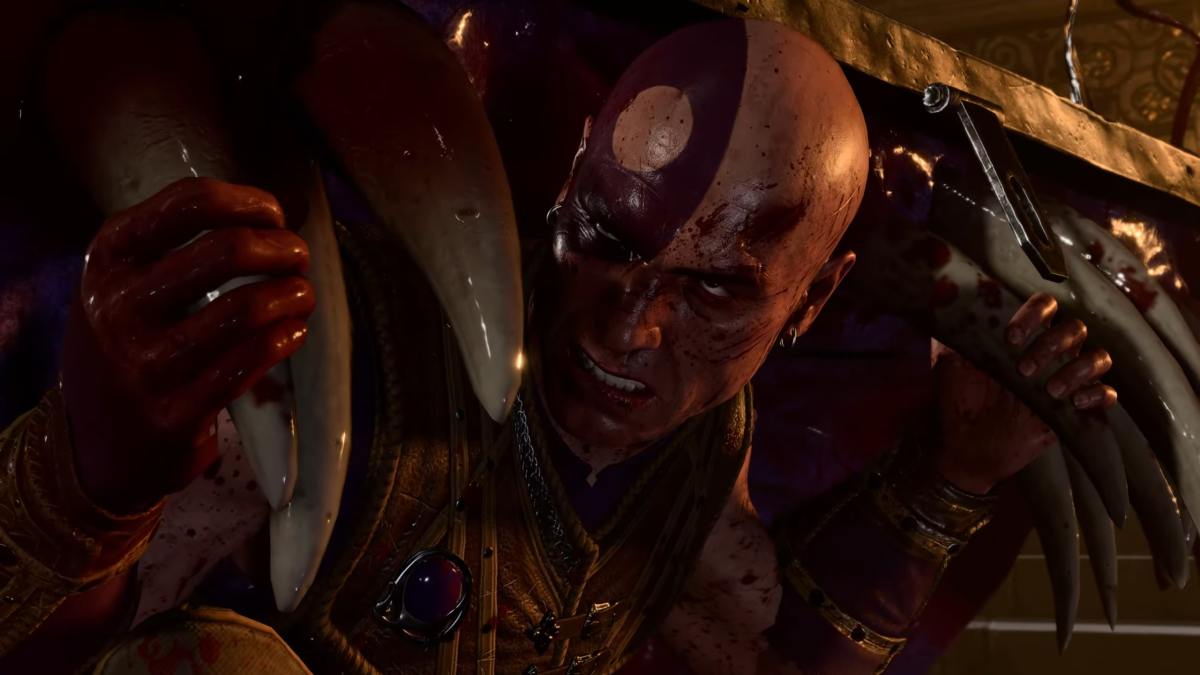 We learn that the game will launch on August 2023 for PC. Perhaps even more exciting for the fans of the series is the return of two legendary characters from the previous two games, the tattooed ranger Minsc and his even more legendary “miniature giant space hamster” Boo.

We also get to take the very first look at the titular city of Baldur’s Gate itself, one of the most relevant cities of the classic D&D Forgotten Realms setting.

It’ll include the following.

We learn that the Panel From Hell: Holy Knight will air on Dec. 14 at 10 a.m. PT / 6 p.m. GMT / 7 p.m. CET. It’ll be presented as usual by Swen Vincke and his crew. It’ll introduce Patch 9 which will also include a new class. If I was a betting man, my money would be on the Paladin considering the title of the panel.