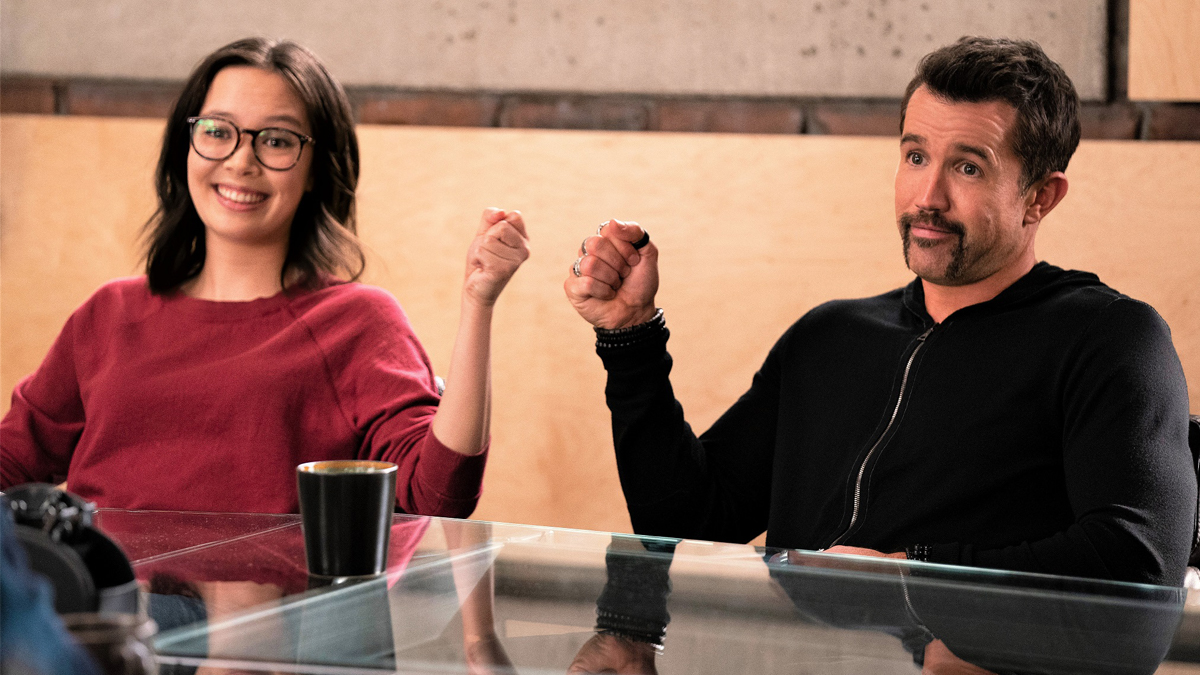 Mythic Quest is easily one of the best shows on Apple TV+ right now, even if its third season may be off to a bit of an underwhelming start so far. Even so, that hasn’t stopped Apple from ordering a companion series that expands further on the world of Mythic Quest.

Titled Mere Mortals, the series will be headed up by Ashly Burch, John Howell Harris, and Katie McElhenney, all of whom are writers on the main show as well. According to a report from Variety, Mere Mortals will have eight episodes, all following the format of previous one-shot episodes like A Dark Quiet Death, Backstory!, and Everlight.

These episodes were focused on a short story contained within that episode itself, with the former two being lauded as some of the very best episodes from the series. There’s no word on when Mere Mortals is set to air, but we’ll keep you updated as more info comes our way.