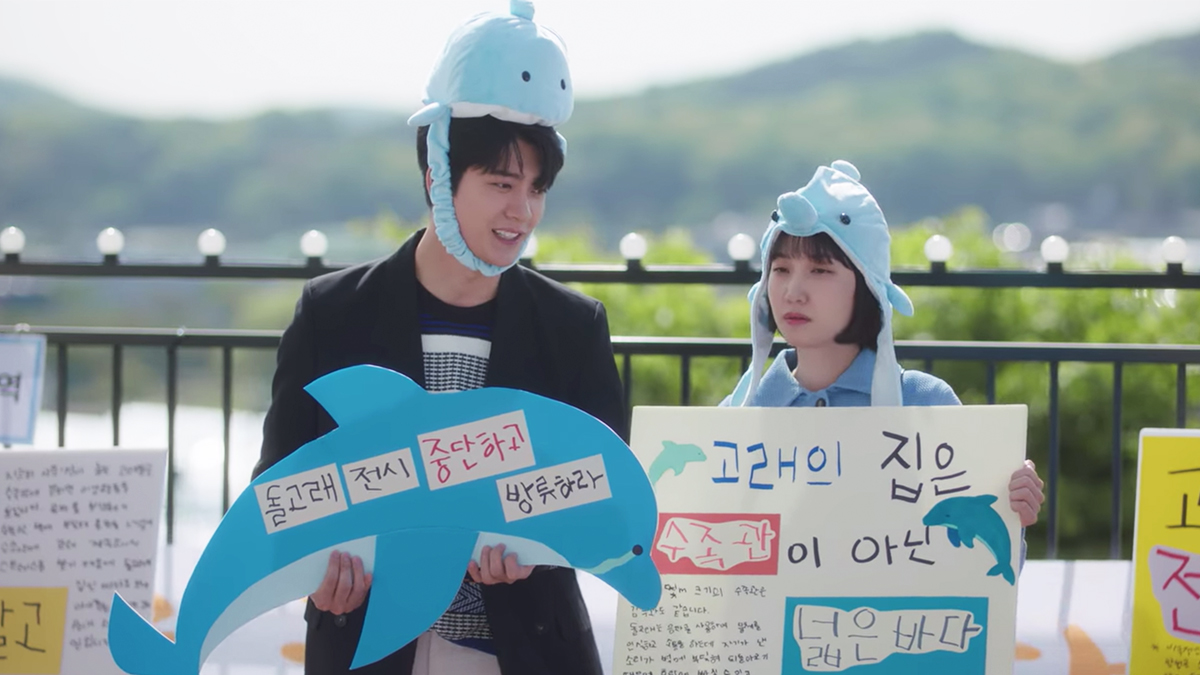 This is an impressive showing from the series as it means that the show was not only watched by a lot of people but is also doing exceptionally well critically, as the show currently has a 100% on Rotten Tomatoes. Not too shabby, eh?

Impressively, this list is only the show’s viewership on the streaming platform as the show also airs on a South Korean television network, which means that even more people are watching the series than the Netflix charts indicate.

For those who haven’t heard of the show, Extraordinary Attorney Woo is a legal show that stars Park Eun-bin as Woo Young-woo, a lawyer on the autism spectrum, who not only has to deal with legal cases but also the differences between her and her fellow attorneys. However, thanks to both her smarts and photographic memory, Woo Young-woo is able to get better and better at being a lawyer.

While there are conflicting reports on whether or not a second season has been officially greenlit yet, discussions are certainly happening, with the second season not expected to release for at least a year. Given the show’s popularity on both Netflix and South Korean television networks, a second season seems likely, but fans will have to wait and see until this gets officially confirmed.