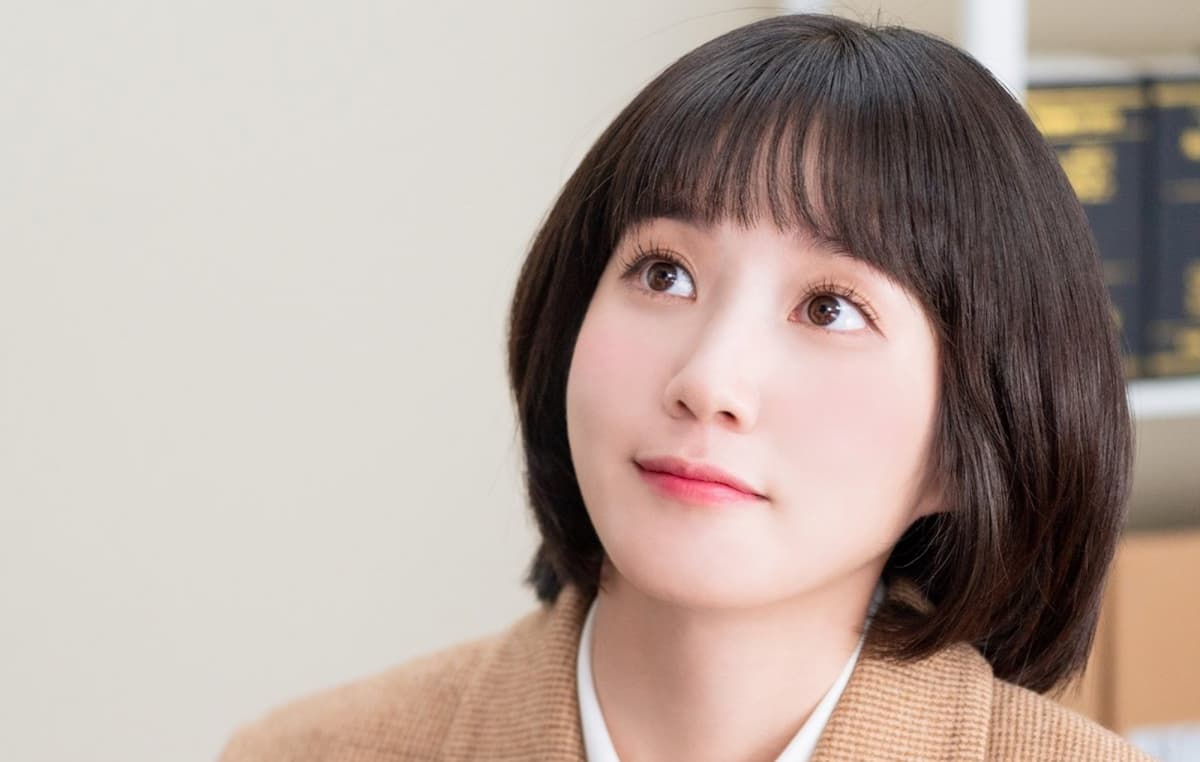 Netflix’s South Korean courtroom drama is making waves for all the right reasons right now. Not only is it a heartwarming tale brimming with quirky characters and a whimsical sense of humor, but it also tries to wrestle with some really weighty topics. Case in point: the titular attorney at the heart of the show is on the autistic spectrum. If you’re here, you’re likely wondering whether Park Eun-bin is on the autistic spectrum in real life. Here is everything you need to know.

Interestingly, the actress who portrays Woo Young-woo (Park Eun-bin) is not on the autism spectrum in real life. While her performance in Extraordinary Attorney Woo is very authentic and manages to capture the essence of how autism presents itself in real life, the South Korean actress is not actually autistic.

In an interview with ENA (the distributor of the show in South Korea), Eun-bin shed some light on her trepidation behind taking on such a challenging role:

I was very cautious and afraid that I might create prejudice. I kept wondering ‘Is it okay for me to act this and that?’. Then I found the answer that rather than thinking about acting, I need to understand how I feel about it first. I added Eun-bin’s sincerity to Young-woo’s sincerity.

Furthermore, Eun-bin also described how she prepared for the role in the lead-up to the show’s production:

I met a professor to ask for advice on autism and learned some general characteristics of people with autism. The result of my studies is Woo Young-woo that the audience will see in the drama.

So, there you have it. We hope this helped to clue you in on whether Park Eun-bin is autistic in real life. For more about Extraordinary Attorney Woo, check out our feature discussing what’s in store for Attorney Woo in season 2.