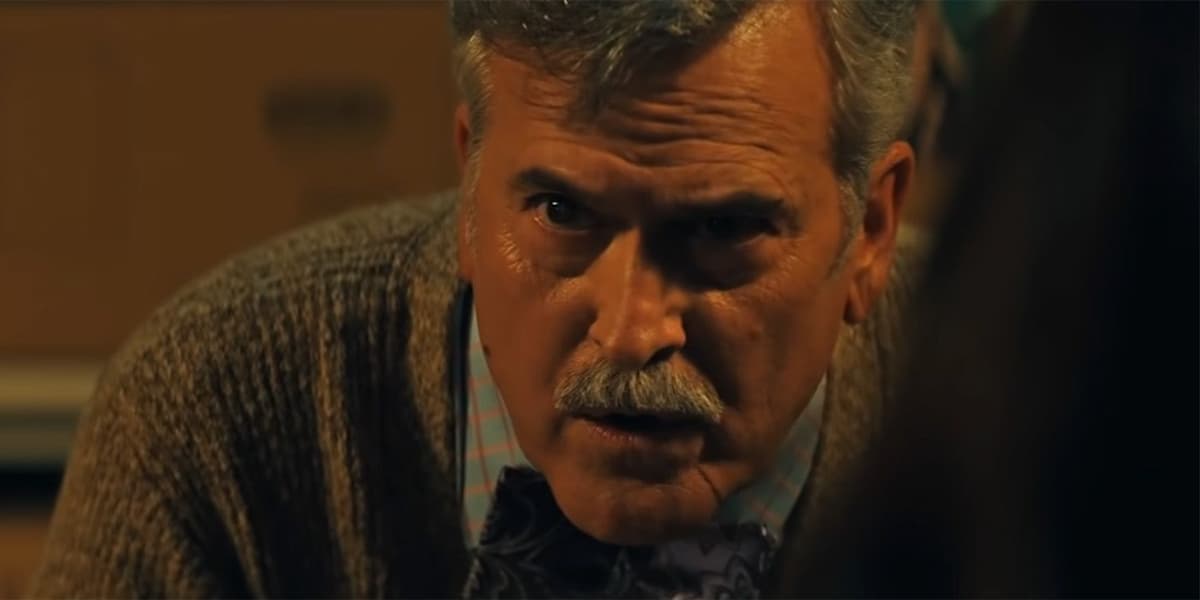 Trying to get the balance right in a horror-comedy can be a tricky balancing act. Lean too hard into the horror and you can potentially scare half of your audience away. Alternatively, lean too far into the comedy and the tone and the overall stakes pushing the narrative forward can take a nosedive. While classics in the sub-genre are few and far between, it’s fair to say that the Evil Dead series stands tall as the pinnacle of the form. But today, a different horror-comedy is making waves right now on streaming and its name is Black Friday.

Released in 2021 to surprisingly positive reviews from critics, Black Friday went on to nab a 65 percent critical rating over on Rotten Tomatoes. By no means is it a bonafide classic per se, but it definitely has the chops for those looking for a guilty pleasure horror-comedy. Hey, don’t just take our word for it, as Black Friday seems to be rocketing up the streaming charts right now. In fact, the comedic horror pic has landed a tenth spot in the UK and an eighth spot in the US on Starz, per Flix Patrol. Not too shabby!

Set during Thanksgiving, the pic takes place during the busiest time of the year, and sees nasty parasitic organisms wreak havoc on an unassuming toy superstore. Employees transform into flesh-eating monstrosities and customers morph into skeletal beasts of the night… it’s pretty much like an average Friday night, then!

One of the major draws of the low-budget film is that Evil Dead legend, Bruce Campbell, is one of the main stars. Yes, you read that right. Hail to the king, baby! Meanwhile, Chucky’s Devon Sawa, Pan’s Labyrinth’s Irvine Baquero, and Super 8’s Ryan Lee round out the rest of the cast. Ultimately, if you’re looking for a real groovy time with both gore and laughs in spades, Black Friday may fit the bill perfectly. Otherwise, you may want to look for your entertainment kicks elsewhere.