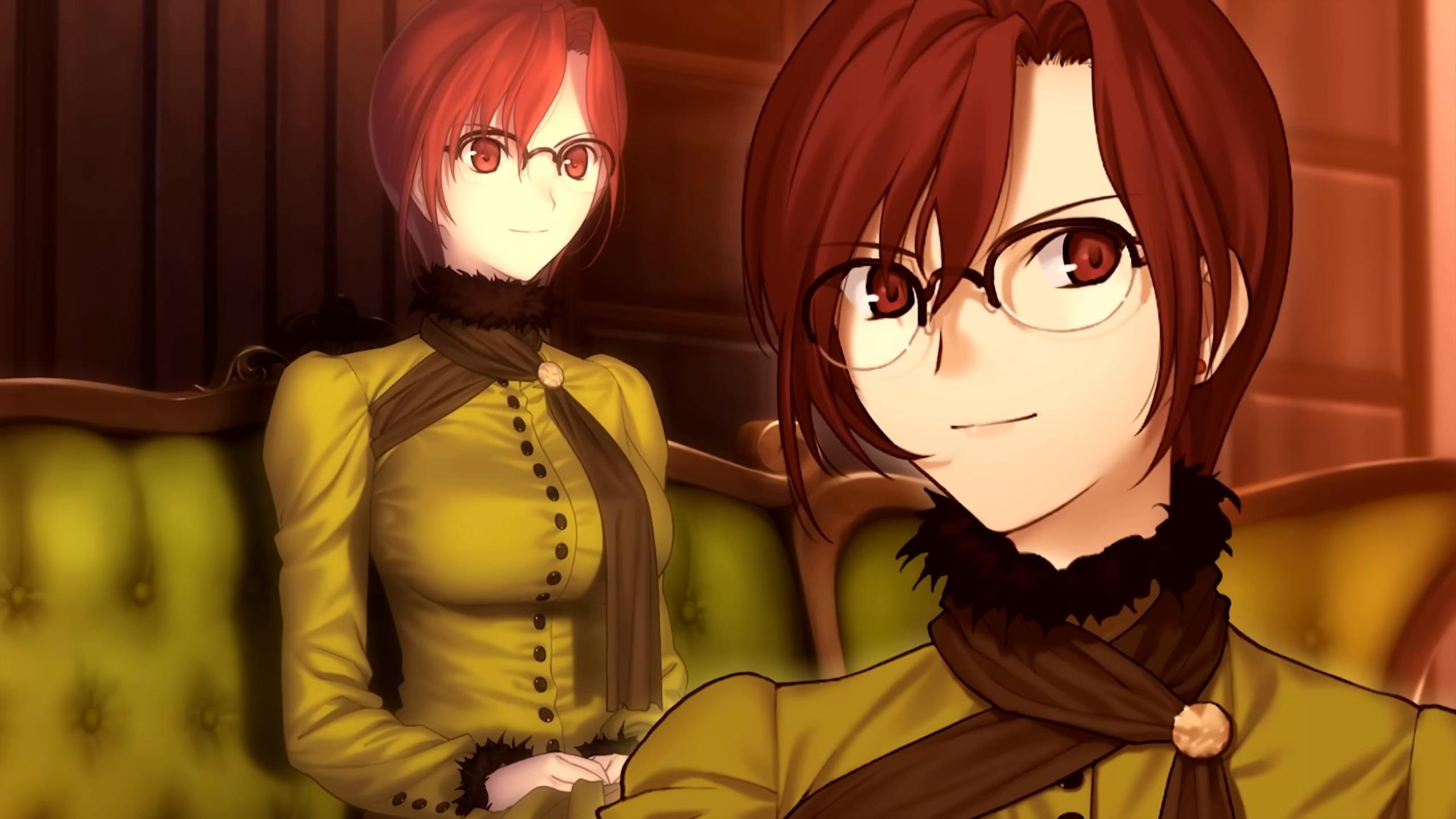 Japanese developer Type-Moon released another trailer of the upcoming remaster of the legendary visual novel Mahoutsukai no Yoru, which is titled “Which on the Holy Night” in English.

This time around, we get to take a look at Touko Aozaki, a recurring character in Type Moon’s media, and heroine Aoko Aozaki’s older sister.

We also take a look at another character associated with Touko, the mysterious and unsettling Lugh Beowulf.

Witch on the Holy Night will be released in Japan on Dec. 8 for PS4 and Nintendo Switch.

The most exciting part of this deal is that Type-Moon is actually releasing the game with an English localization. For now, it has a generic “winter” release window, but it’s certainly a great chance for the developer’s fans to enjoy one of its most well-known visual novels without a bloody hindering awkward language barrier in the way.

If you’re unfamiliar with Mahoutsukai no Yoru, which translates as “The night of the witches” (“Witch on the Holy Night” is the official subtitle of the Japanese version), it’s a visual novel released in 2012 by Type-Moon, known for creating the ultra-popular Fate series.