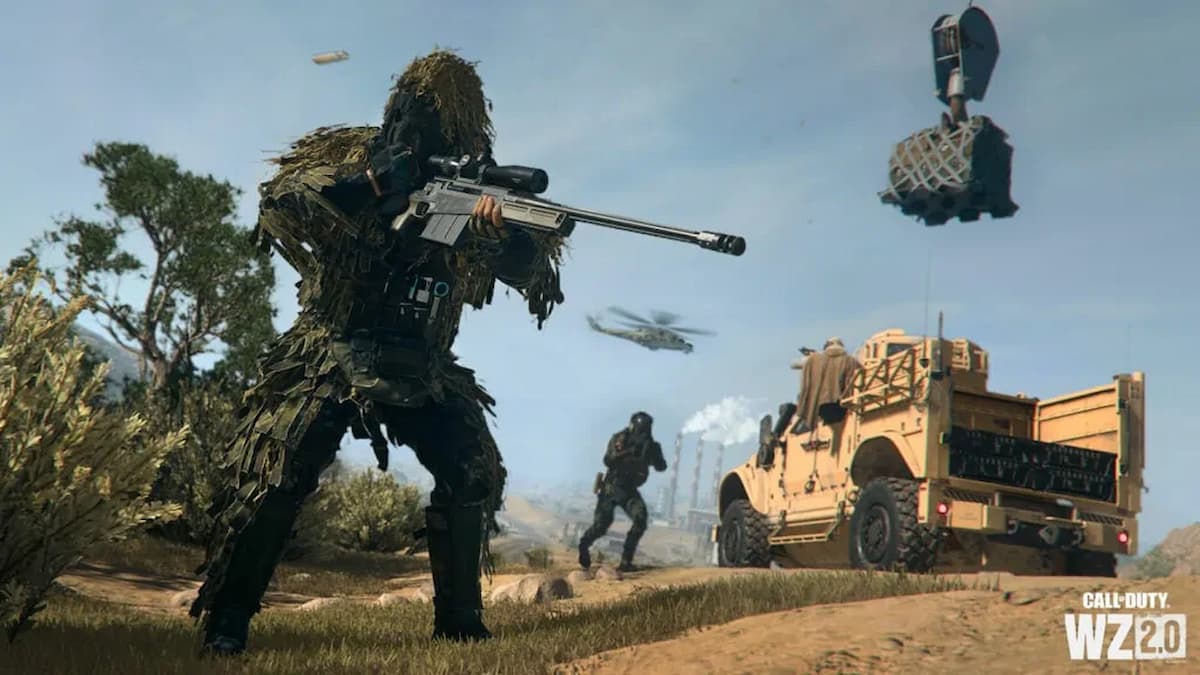 Call of Duty’s next iteration of Warzone has arrived this week, and it’s brought with it a bunch of new features to the battle royale experience. One of those is proximity chat, which will be familiar to anybody who has played games like PUB or Escape From Tarkhov but is completely new for Warzone 2 players, and it’s proving to be a hilarious source of content for TikTokers.

If you’re not up to speed with what proximity chat is, the clue is in the name: the volume of an enemy player speaking in-game increases or decreases based on the distance you are from them. More importantly, anybody can hear you speak so long as you’re in range, which obviously produces a load of silliness that TikTokers are having fun with.

Well, when we say having fun we mean tricking people into a false sense of security before robbing them and/or killing them! It’s mean, but undoubtedly amusing if you’re not on the receiving end. Here’s repullze having a laugh:

It’s not always so ruthless, though! There are TikTokers publishing moments that are just genuinely hilarious for all parties involved, like this moment captured by sirrdunne that had us in stitches:

And then there are the moments that are just so wholesome and make us want to jump into the game right now in the hopes of experiencing something similar. Check out this one from poboy__ that is aptly titled ‘The art of the trade deal:’

You can be sure there is a whole load more amusing clips on TikTok as Warzone 2 players get to grips with proximity chat over the coming days and weeks. Maybe we’ll do a round-up of the funniest ones after the game’s first week; until then, check out some of Twinfinite’s other Warzone 2 coverage below. And, yes, that includes how to mute people for the party poopers out there…