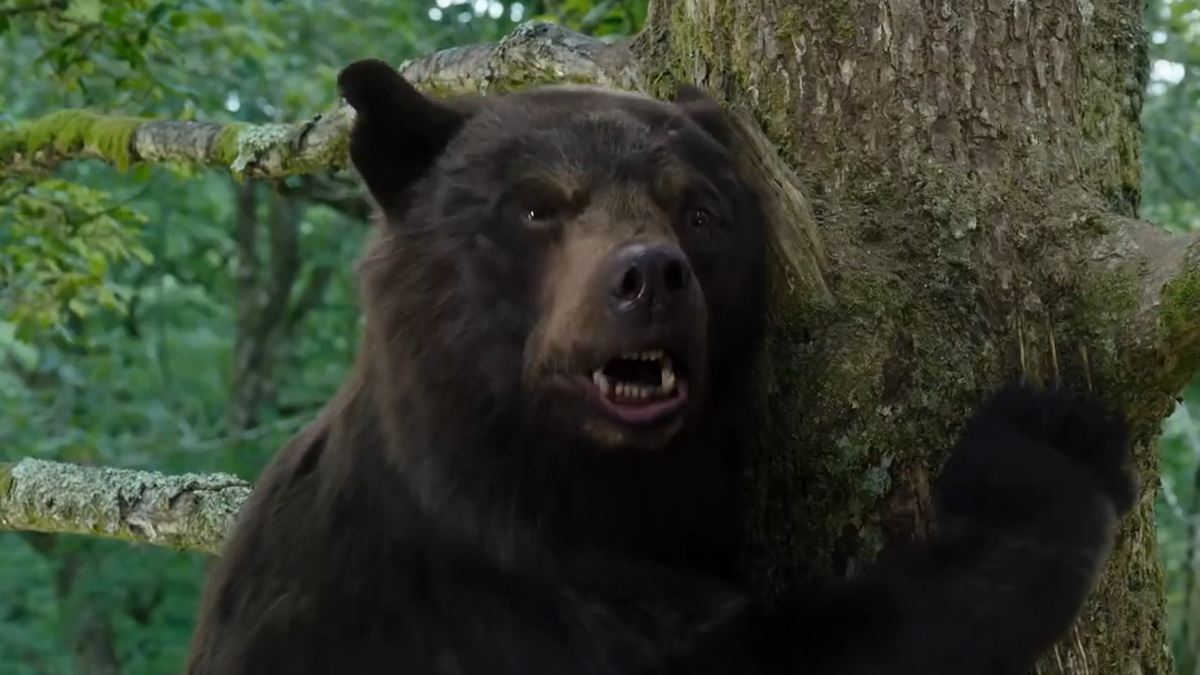 While some might argue that Hollywood is being overrun with superhero flicks, and that’s all anyone wants to make, there’s still plenty of room for some absolutely bonkers films. That brings us to the movie mentioned in the headline: Cocaine Bear.

It’s not simply enough that there will be a movie called Cocaine Bear that will most certainly feature a bear on cocaine, but it’s not truly a work of fiction. That’s right, back in 1985, there was a bear that got into a stash of cocaine. Not just a little cocaine, either. The real-life bear was high on 15 pounds of cocaine.

The true story is that a drug smuggler dropped a duffel bag of cocaine from the plane he was piloting because the plane was overloaded. One lucky 1750-pound bear just happened to find this horde of cocaine and then ripped into it. The bear was reportedly found surrounded by 40 opened bags and apparently hadn’t moved around after ingesting the cocaine. As you might have guessed, it sadly didn’t survive.

But that’s the true story. The movie version looks something a bit more like this.

Cocaine Bear is directed by Elizabeth Banks, who you might know as Dr. Kim Briggs from Scrubs. In recent years, she has proved her directing talents with Pitch Perfect 2 and the Charlie’s Angels remake.

The film features stars such as Keri Russell (The Americans), Jesse Tyler Ferguson (Modern Family), O’Shea Jackson Jr. (Straight Outta Compton), and it will be one of the posthumously released films starring the late Ray Liotta.

Cocaine Bear will be headed to theaters on Feb. 24, 2023. That’s right, theaters. Despite having the same vibe as some late-night Syfy channel film like Sharknado, this creature feature has some budget behind it.

An oddball group of cops, criminals, tourists, and teens converge in a Georgia forest where a 500-pound black bear goes on a murderous rampage after unintentionally ingesting cocaine.

If this movie happens to spawn a video game, it better be similar to Maneater.