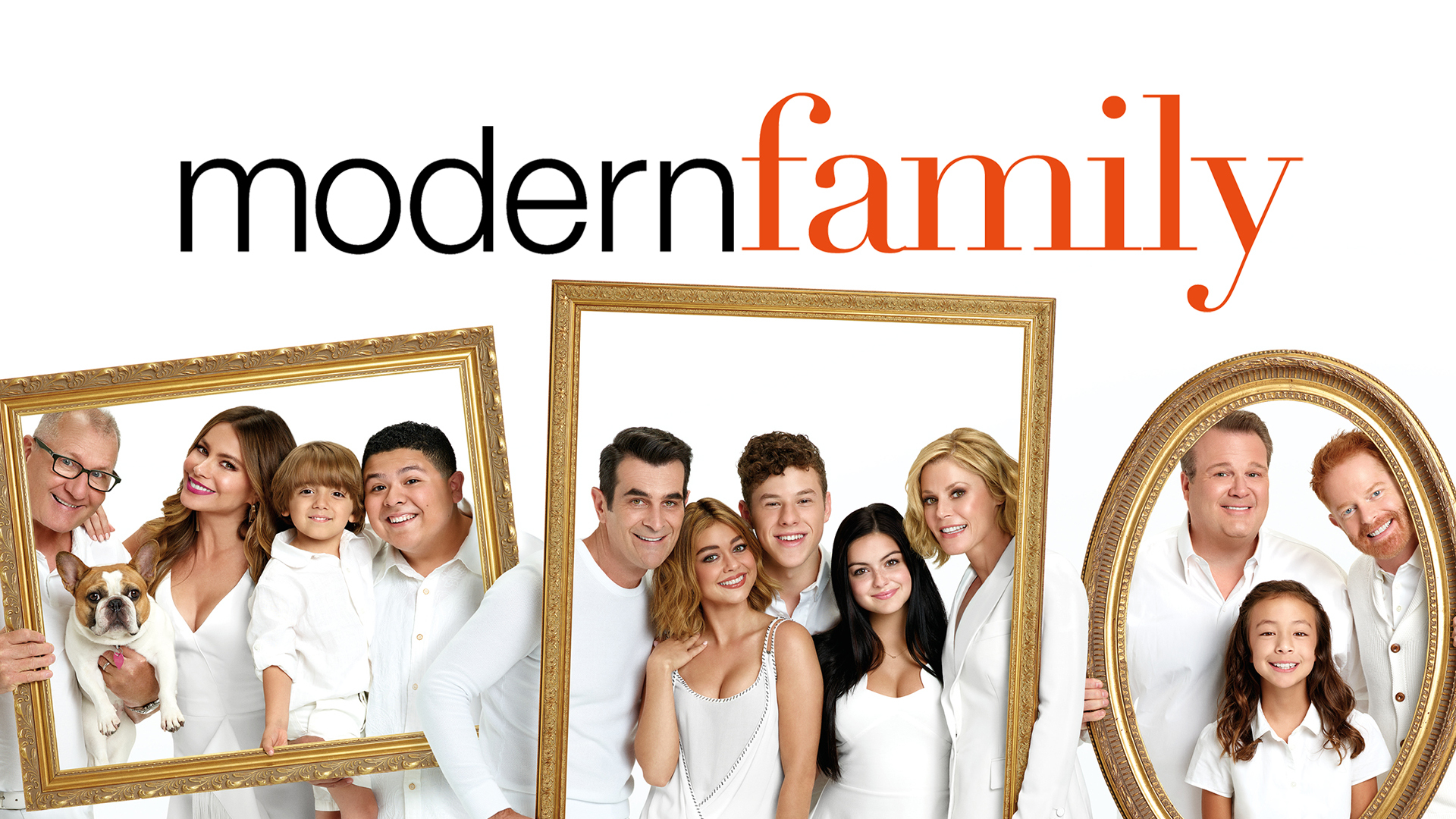 In a sea of sitcoms, it takes a lot to stand out amongst the crowd in the current market. Since 2009, Modern Family has done just that, thanks in part to loveable characters and an interesting family dynamic.

Across its 11 year run, the series has created an abundance of wacky and weird plotlines, often resulting in zany trivia to accompany them. Below, we’ve taken all of the info across show’s lifespan and created the hardest Modern Family trivia quiz you’ll ever take.

Buckle up everyone; it’s time to make lemonade out of lemons.

What is the first name of Joe and Gloria's son?

What does Jay's company specialize in?

In "Queer Eyes, Full Hearts," what language does Manny seemingly forget, despite understanding it in earlier seasons?

Who was Luke's first girlfriend?

In "Phil on A Wire," what outfit does Phil first wear when attempting the tightrope?

What number did Manny wear when he played football?

What instrument does Farrah say she is playing in "Trees a Crowd."

How many moves did it take Manny to beat Jay in chess?

What Elementary school do Manny and Luke go to?

Which of the following does Phil not list when describing himself as "the cool dad" in the Pilot?

What episode do Dylan and Andy interact for the first time?

Which character isn't in the episode "Paris" at all?

How many "Outstanding Comedy Series" Emmys did Modern Family consecutively win to tie a record?

"Gotta fix that step" was improvised by Ty Burrell.