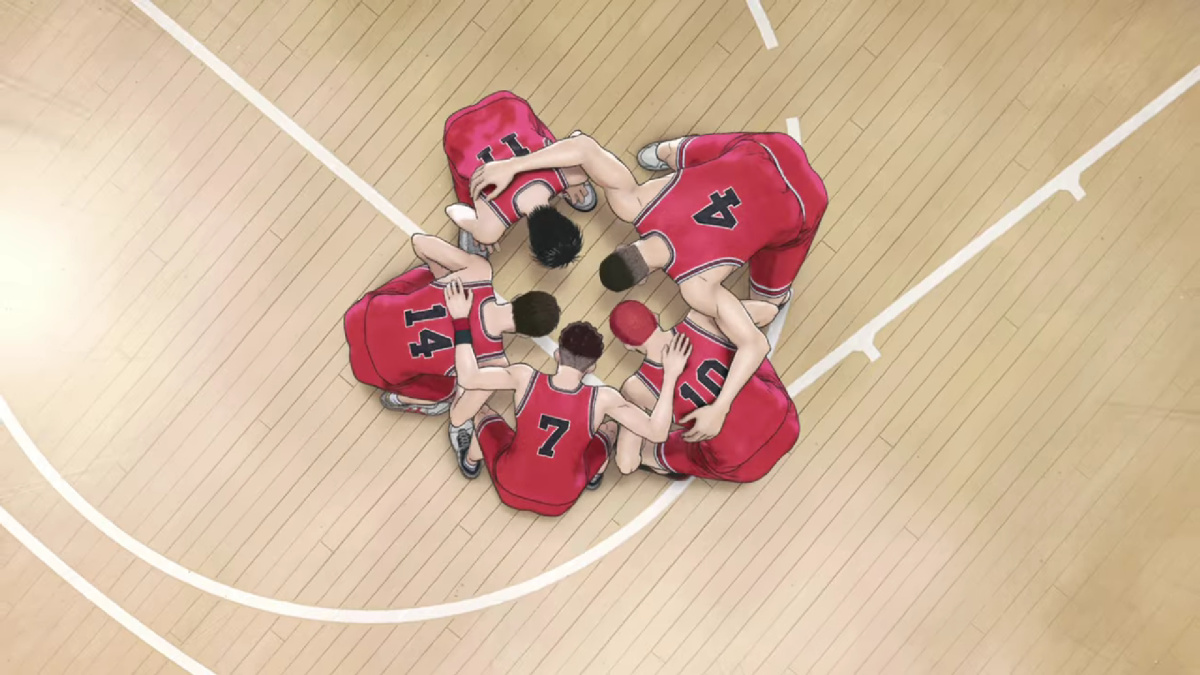 The Slam Dunk series is getting a new film adaptation via The First Slam Dunk anime movie, and a trailer has been released to mark the occasion.

Streamed by Toei Animation on Nov. 4 via their official YouTube channel, the trailer doesn’t feature any explicit dialogue or exposition related to the series. Instead, most all of it is related to showcasing the 3D animation blended with 2D backgrounds that will be used for what appears to be the entirety of the film.

The trailer kicks off with a scene of two children playing basketball together. One shows some impressive ball handling skills before taking a shot that misses, and the other child rebounds the ball before passing it back to the first kid. The scene then transitions to a scene of a coastal site, before quickly cutting to a woman with long hair looking out to sea from a log. The scene then cuts to a young man sprinting on a beach before cutting yet again to a basketball team huddled up during a game.

Things then amp up, with the scenes coming together to show the aforementioned team in action. Players can be seen passing the ball, going for shots and getting in position to receive passes; all of which is shown in strikingly detailed 3D animation. The trailer then concludes by revealing the film’s name alongside a Dec. 3, 2022 release date.

It’s a sight to behold, and well worth watching whether one is a fan of Slam Dunk or just loves great animation. The trailer can be viewed in its entirety down below.

The First Slam Dunk anime movie is currently slated for release in Japan on Dec. 3, 2022. For more on all things anime, check out the related articles down below. we’ve also got a slew of anime features, including ones on the best sports anime and why Blue Lock is shaping up to be like nothing sports anime fans have seen.