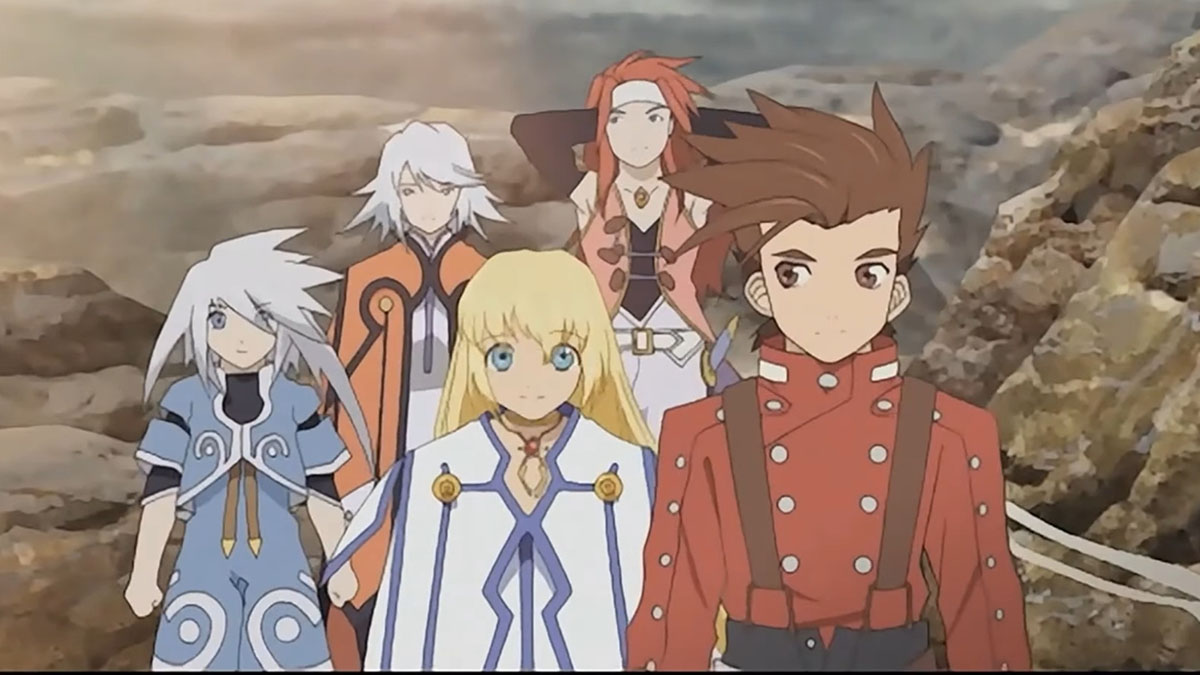 The trailer focuses on the game’s story, which is loved by many fans of the genre and will finally be brought back for those who have never played it. We get to meet the cast and take a look at the narration.

Tales of Symphonia is one of the most classic and beloved chapters of Bandai Namco’s Tales series, originally released in 2003 for GameCube and then ported to PS2 in 2004.

It tells the story of Genis Sage and Colette Brune, who start a journey to replenish their world with Mana alongside Raine Sage and Kratos Aurion. They meet Sheena Fujibayashi who comes from a parallel world and together they discover that the fate of both worlds hangs in the balance as they compete for Mana.

As a result, they set out to save both worlds, within an epic story that has been appreciated by JRPG fans around the world across multiple console generations.

The trailer provides a glimpse of that, and you can watch it below.

Tales of Symphonia Remaster will arrive on PS4, Xbox One, Xbox Series X|S, and Nintendo Switch on Feb. 17 in both North America and Europe.