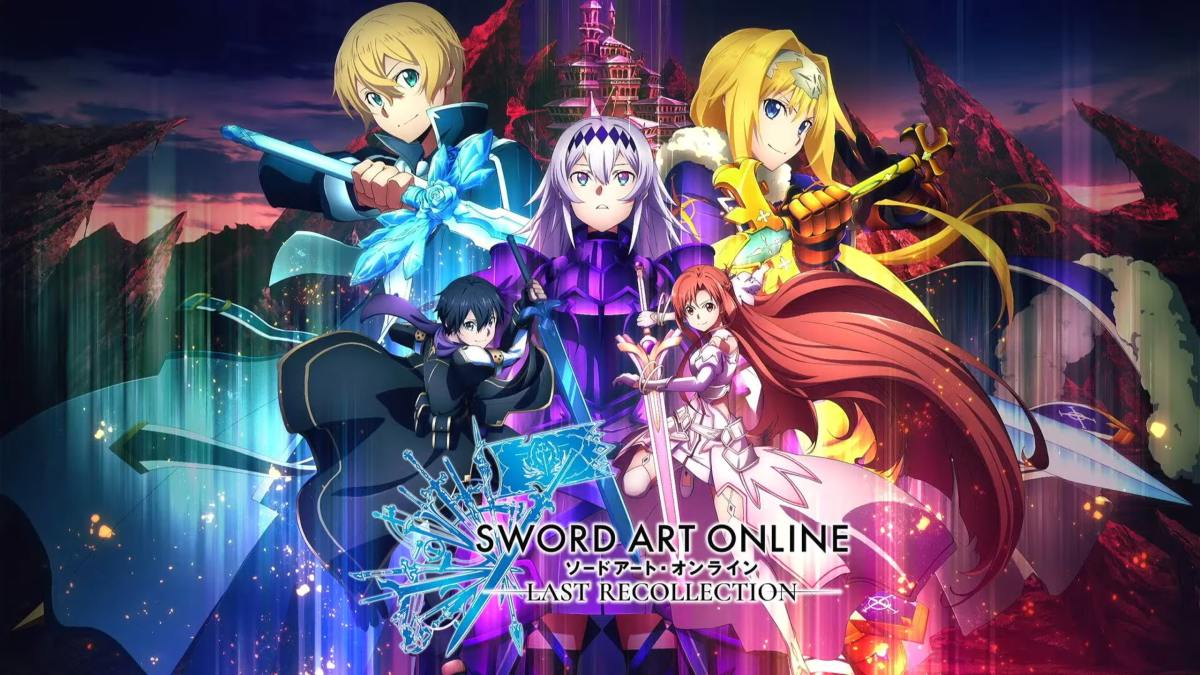 The game is titled Sword Art Online: Last Recollection, and it’ll release for PS5, PS4, Xbox Series X|S, Xbox One, and PC in 2023.

A Nintendo Switch version has not been announced, but if Alicization Lycoris is any indication, it could come later.

New characters are also included, a dark knight named Dorothy and a young girl named Sarai. Of course, like most original characters in Sword Art Online games, they will play a relevant role in the story. Their voice actresses have not been revealed just yet.

We also learn that the theme song will be performed by ReoNA, who has been the voice of many SAO songs.

Incidentally, the game has been confirmed to come to North America and Europe as well, likely surprising no one.

The announcement was accompanied with a trailer, which you can see below.