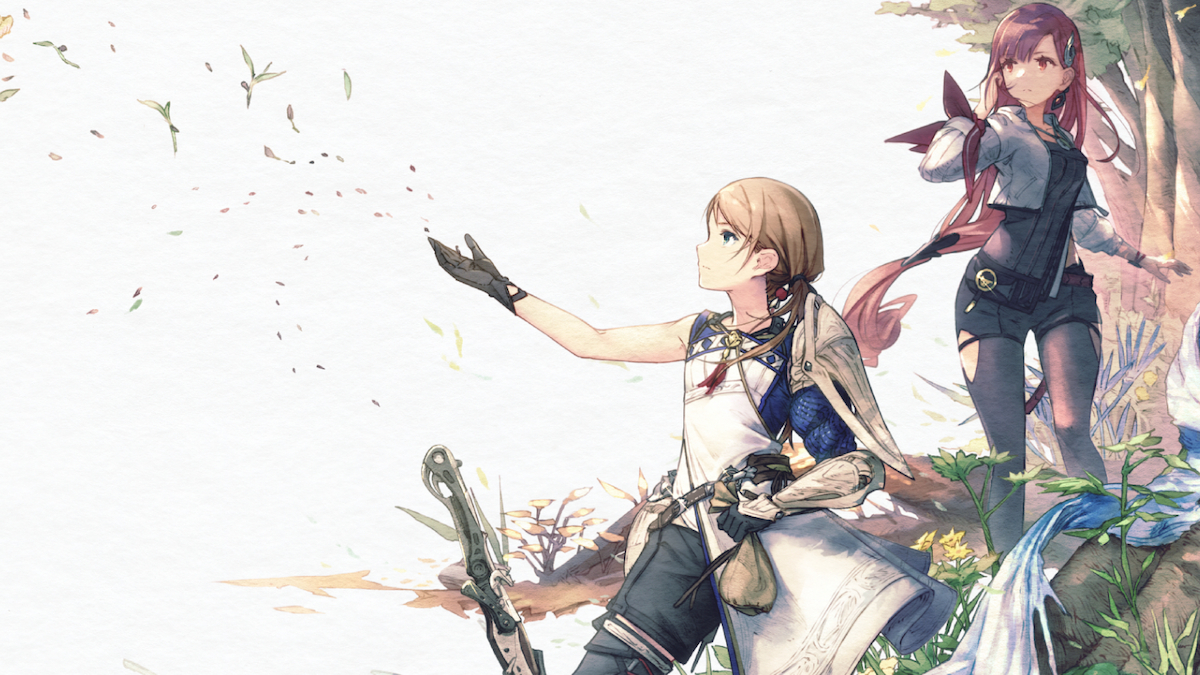 When we jump into a new game, we can’t help but wonder which of the characters we encounter we will be able to romance, or if we will be able to romance in the game at all. Harvestella is a new JRPG with farming simulator qualities to it, leading many players to presume that they should be able to find an in-game partner for their protagonist. If you are under this impression or if you are simply wondering whether or not you will be able to spend Harvestella by a loved character’s side, look no further! We have written up a quick guide to explain everything. So, does Harvestella have romance? Read on to find out!

Harvestella does indeed have romance, as confirmed by the game’s director, Hiroto Furuya on the official Twitter page. If you spend enough time building up your relationship with the character you wish to be romantic with, you can form a beautiful partnership. Thankfully, this mechanic is not gender-locked at all. There are, however, requirements you will need to meet before you can jump into your protagonist’s love story.

The first prerequisite to accessing the game’s romance features is actually completing the main story. After you have done so, each character that is available for romancing will have their own stories and questing that you may have to go through to build up your relationship with them.

Once you have hit the maximum cap on your relationship with another character, you will be able to form a “partnership” with them! Partnership in Harvestella is essentially marriage. This character will move in with your protagonist and live alongside them.

Harvestella has eight characters with side-stories that players can go experience. These eight are also the characters available for partnership. We have listed each one below with a quick description that is relatively spoiler-free!

Aria is a scientist and will accompany the player from the very beginning of the story. After falling unconscious after a Monolite’s crash near Lethe Village, she stays with the protagonist to recover.

Asyl is found in Nemea Village. He is an orphan who grew to become a member of the Argus brigade and is introduced as someone both caring and devoted.

Brakka can be found in Argene. He is a mercenary who is available to hire for some Grilla in exchange for his aid through a forbidden area. Brakka will end up growing on players as he helps them and other members of the party.

Cres is the doctor in Lethe Village and she is the first character encountered by players as she nurses the protagonist back to health after their amnesia. She is always looking out to take care of the player and her little brother.

Emo can be found at the Shatolla Tavern where she is performing a song. However, she is actually first encountered in the Jade Forest while players are travelling through.

Heine, a flirtattious man initally encountered in Lethe Village, is responsible for the invention of The Fiasola submarine during the story so that the party may go through an underwater dungeon.

Istina is a teacher working at the orphanage in Nemea Village. She was the Shadow Assassin in the past, but is heavily plagued by guilt due to this. She spends her time trying to make up for her past.

Shrika can first be seen by players standing outside of the Monolite attempting to get inside of it. She is a priestess working for the Order of the Seaslight.

So, does Harvestella have romance? Hopefully this guide explained how it does and how you can go about accessing it! If you are wondering more about Harvestella, check out some of our other guides such as how to fish or how to unlock all jobs. You can also look below for more similar content!