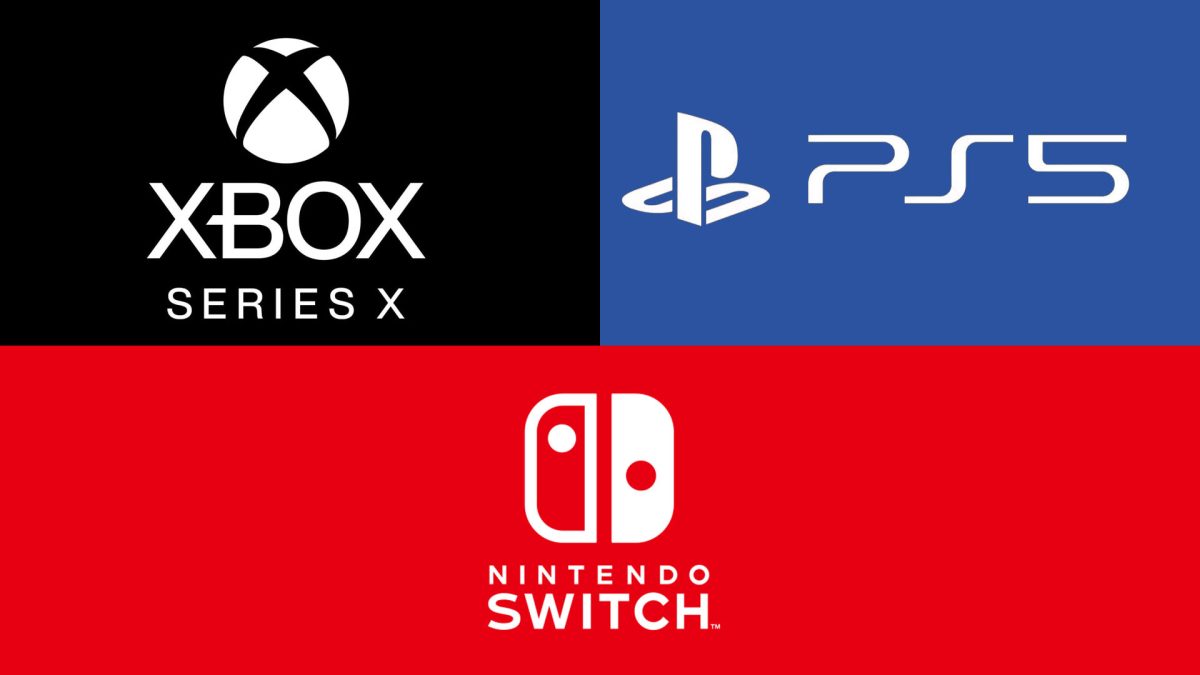 Today the NPD shared its monthly figures about the US video game market by way of executive director Mat Piscatella.

According to the data, overall consumer spending for the month of October was essentially flat year-on-year. Specifically, digital sales for console and PC game content grew driven mostly by Call od Duty: Modern Warfare 2, while mobile and hardware were down.

PS5 was the best-selling hardware in the US in November both for dollar sales and unit sales, while Xbox Series X|S ranked second across both metrics.

Last month, the PS5 ended the Switch’s long-running winning streak for dollar sales, and this is the first time Nintendo’s console is beaten on unit sales as well.

Gotham Knights debuted in overall second place for the month, also mirroring the same performance on PlayStation and Xbox consoles, but for now, it’s only in 14th place if we consider the whole year.

Below you can check out all the relevant charts shared by Piscatella.