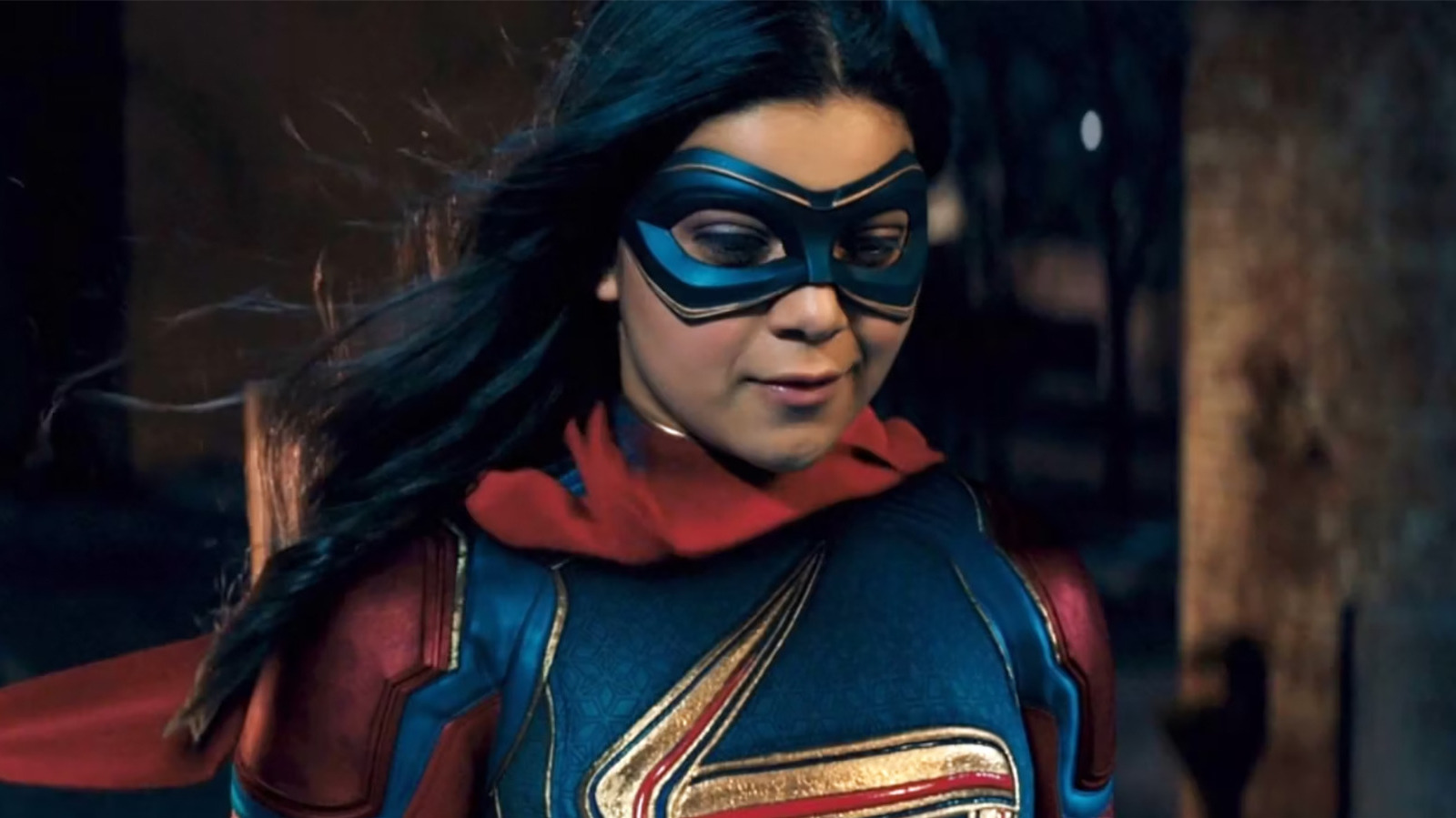 Universal Pictures has tapped Ms. Marvel director Meera Menon to helm the first installment of their next big fantasy franchise. Menon will direct the film adaptation of A Deadly Education, the first book of Naomi Novik’s critically acclaimed “Scholomance trilogy.”

As noted in Deadline, The first book introduces readers to El Higgins, a young sorceress studying at the school of black magic known as the Scholomance. Higgins and the other students are forced to perfect their magic skills or be devoured by monsters called Maleficaria.

Menon has a lot of experience directing sci-fi television genre projects. Her recent credits include directing multiple episodes of Ms. Marvel, For All Mankind, The Magicians, and episodes of AMC’s hit zombie drama series The Walking Dead.

All three books in the “Scholomance trilogy” were New York Times Bestsellers. Novik is also behind the Temeraire series, which was almost adapted for the screen by Peter Jackson.

A Deadly Education will be written by Shantha Susman and Jurassic World Dominion screenwriter Emily Carmichael. The studio has yet to make any casting announcements or a possible production start date.

We’ll have to see how this project shapes up, but it should be noted Universal Pictures has recently scored significant wins with the Jurassic World and Fast and Furious franchises. It would be an enormous win for the studio and director Meera Menon to produce possibly the next billion-dollar YA franchise for fans of the genre.