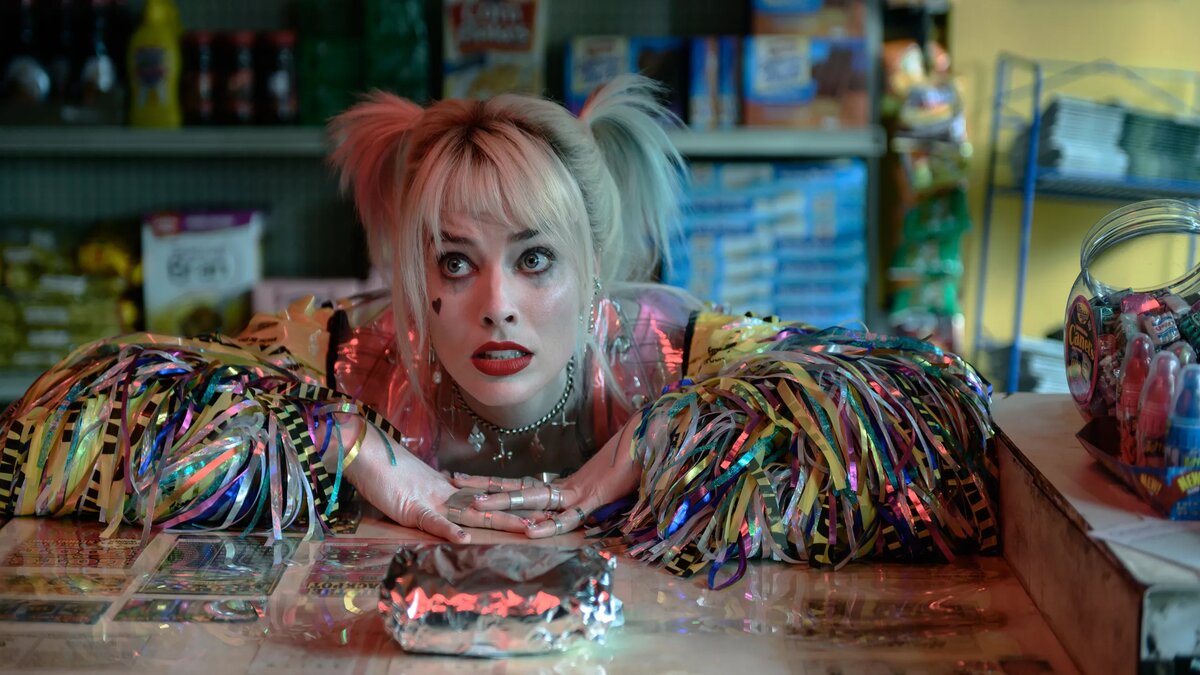 In June 2020, Disney announced a Pirates of the Caribbean spin-off film that would’ve starred Oscar-nominated actress Margot Robbie and penned by Batgirl screenwriter Christina Hudson. Although details about the project were kept under wraps by the studio, the spin-off would’ve followed the very successful franchise, though details regarding the plot were sparse.

However, the upcoming spin-off has officially walked the plank, as Deadline reports that the movie is no longer happening. The report stems from remarks made by Robbie during an interview with Vanity Fair in which the actress confirms that development on the project has been all over the place.

“We had an idea and we were developing it for a while, ages ago, to have more of a female-led—not totally female-led, but just a different kind of story—which we thought would’ve been really cool,” Robbie said, “but I guess they don’t want to do it.”

So far, all of Disney’s Pirates films have been led by Depp, who previously parted ways with the mouse house amid allegations of “sexual violence” and “domestic abuse” against his ex-wife Amber Heard. Despite winning the case against Heard, the actor claimed during the trial that he wouldn’t return to the billion-dollar Disney franchise.

As for Robbie, the actress still has plenty of upcoming projects to keep her busy, including the live-action Barbie movie for Warner Bros. Discovery.