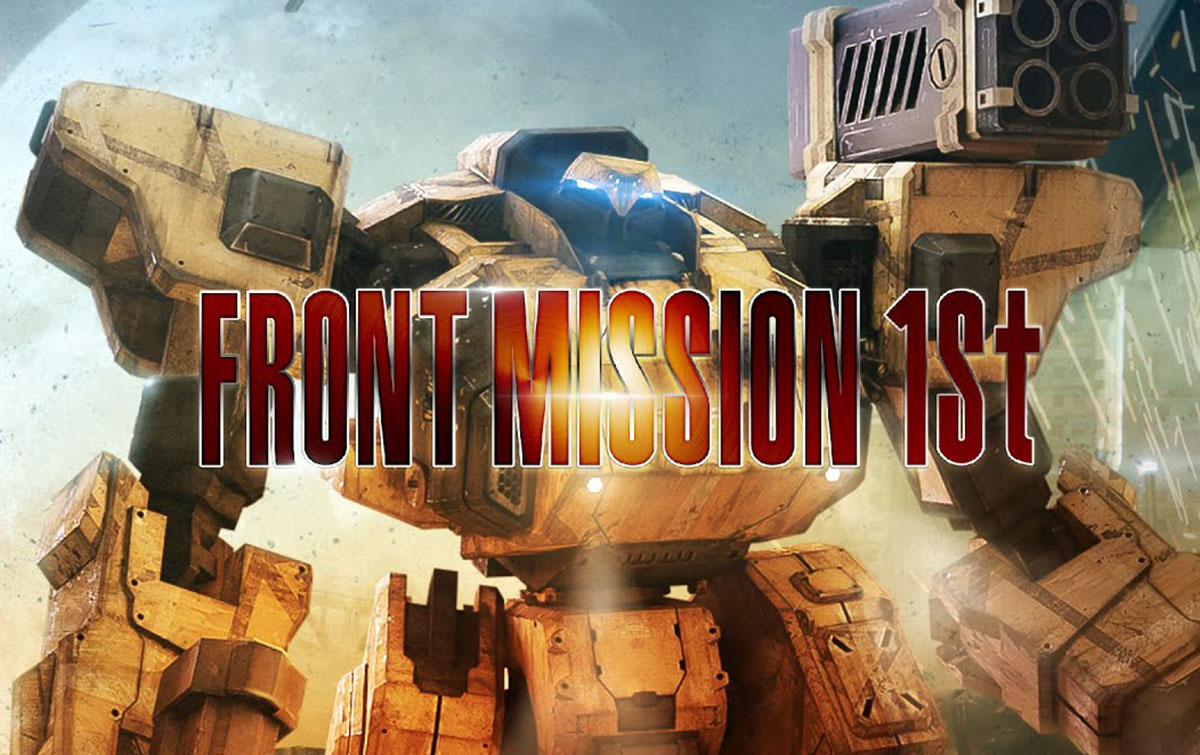 While the video is fairly brief, it showcases what you can expect from the remake’s gameplay on Nintendo Switch, including plenty of fighting among the series’ mecha, called Wanzer.

Of course, the game doesn’t just include renewed graphics, but it also brings forth a fully new game mode and tweaks to the gameplay and mechanics.

While the soundtrack had been fully orchestrated anew, the original version is also available as an option.

Front Mission 1st will launch only on Nintendo Switch on Nov. 30, and pre-orders are starting on Nov. 16. That being said, Forever Entertainment has prior history of launching a remake on Switch first and then announcing other platforms afterward.

Recently, Square Enix tried to bring it back with Left Alive, which is set in the same universe, but it certainly wasn’t what the fans wanted. Luckily, now, we’re finally getting the real thing.

The game was originally revealed at the beginning of the year.

We already know that Forever Entertainment is also bringing a remake of Front Mission 2, which was showcased in a trailer within a recent Nintendo Direct.