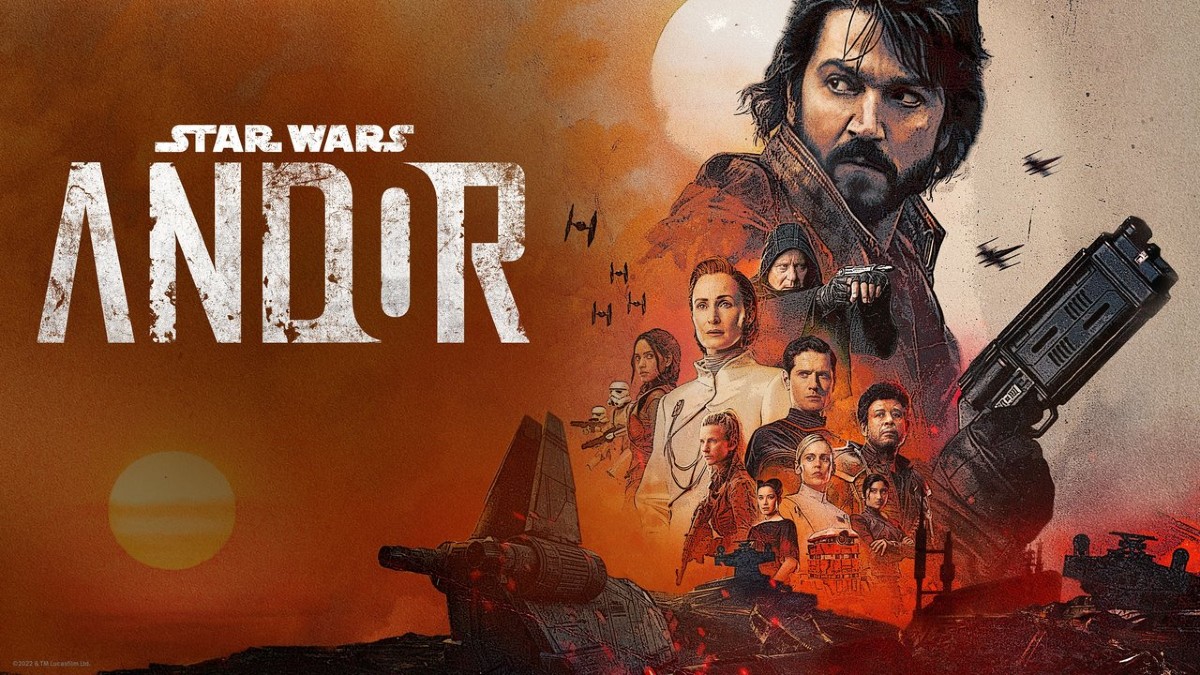 In a rare post-credit scene after the season finale of Andor, fans are shown an ominous glimpse of what everyone knew was coming; the construction of the Death Star. Cassian Andor is inexorably tied to the massive weapon of destruction with his role in Rogue One, so this foreshadowing is more than appropriate.

However, eagle-eyed fans on Reddit have discovered a possible timeline contradiction from Revenge of the Sith.

In the Andor finale, hundreds of droids work and skitter along the surface of a structure in space. It continues to pan out, and the Death Star is revealed, though it is still under construction. However, in Revenge of the Sith, which takes place before Andor, there is a scene with the Emperor and Darth Vader looking up the Death Star being constructed, and you can see the dish is already partially assembled, while Andor shows the dish only just being put in.

Plot holes and inconsistencies in movies and shows are nothing new and happen quite often, like the infamous bullet holes already in the wall during Samuel L. Jackson’s iconic speech in Pulp Fiction. Others argue that the item was a placeholder during construction.

The showrunners could come up with many reasons to explain the inconsistency. What do you think about this? Are there any other things that don’t line up with Andor? Be sure to let us know in the comment section below.