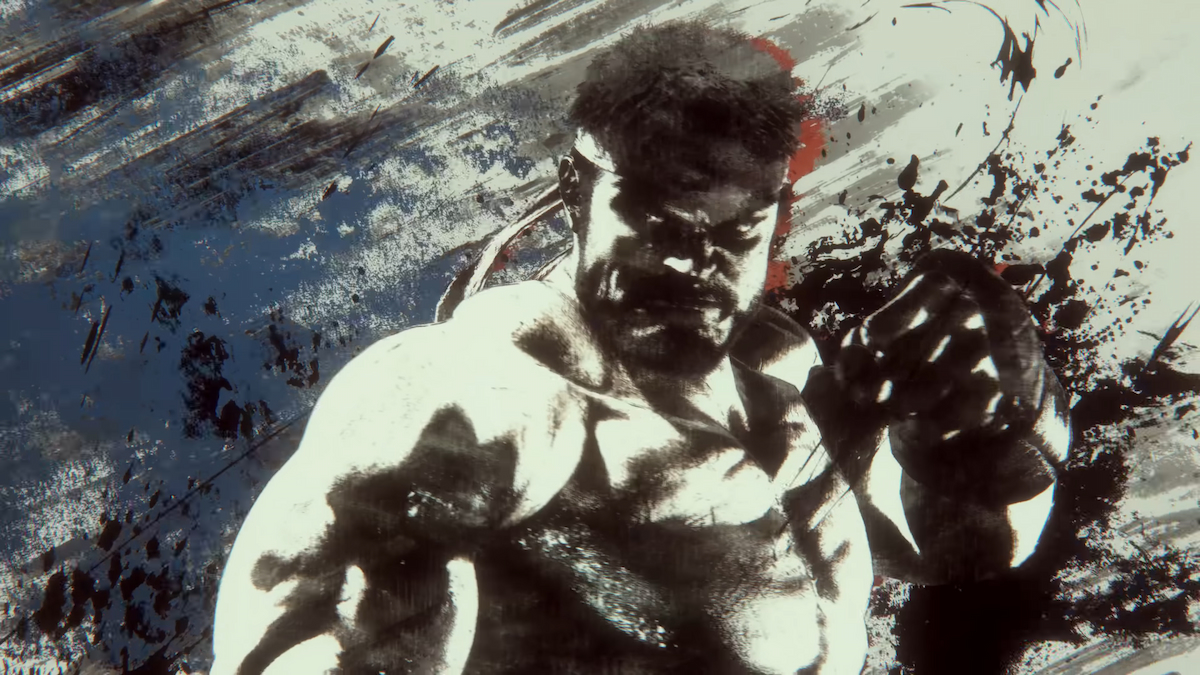 The first Street Fighter 6 beta was such a success that a new one is coming before the end of the year. Players on PS5, Xbox Series X|S, and PC will get to test how the game has progressed in the last couple of months since the October beta.

The new closed beta will start on Dec. 16 and last until Dec. 19, just in time for the Christmas festivities to kick off.

In this new beta, players will get to enjoy the following modes:

The trailer’s description also mentions that players will get to try out an “input delay reduction feature.” That they explain as:

Added an option to reduce input delay in the Graphics menu. Turning this option on will shorten the gap between your inputs and the action happening on-screen. This is especially useful if you are using a monitor capable of displaying at 120Hz on PlayStation 5 and Xbox Series X|S. For the Steam version, the same effect can be achieved by turning this option on, setting Vsync to off, and setting the refresh rate to 120 Hz or higher. Please note that depending on the monitor, you may experience some tearing.

There will be eight playable characters available for beta participants:

While Capcom revealed the fighting themes for E. Honda and Dhalsim only yesterday, they won’t be playable in this beta. Though, there is always hope for the next.

For everyone else, you’ll want to go here to sign up, you’ll need a Capcom ID and have it linked to your platform of choice. If you need further help, we have a guide all about signing up to participate.