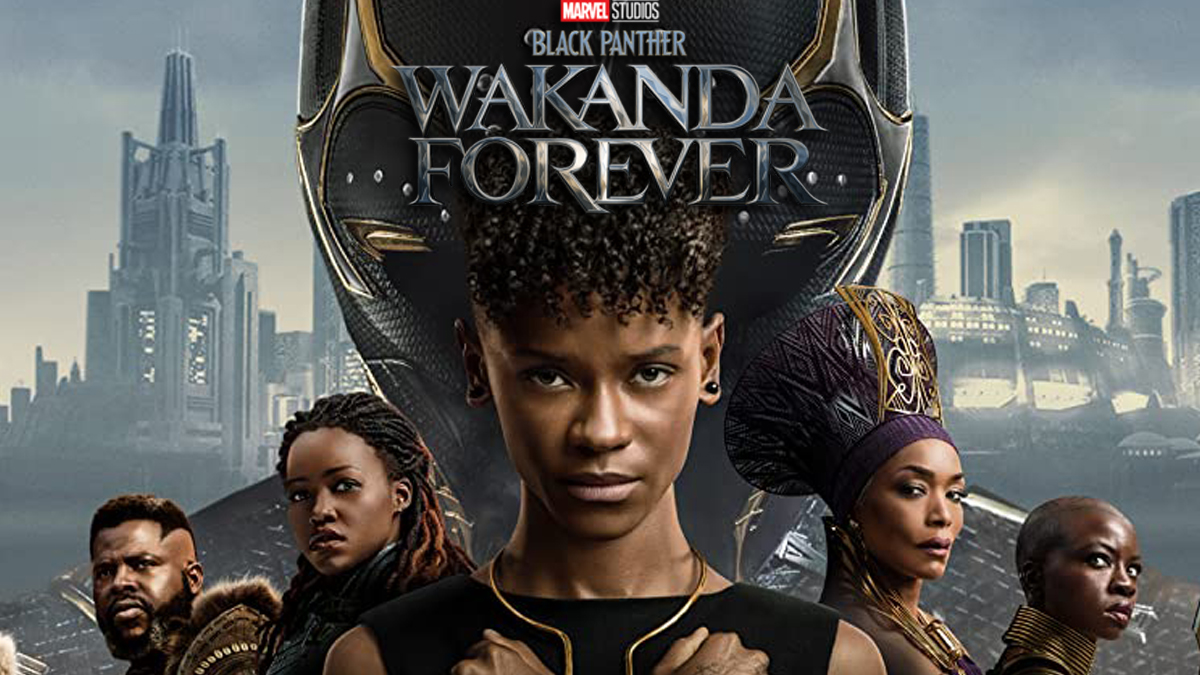 Black Panther: Wakanda Forever is a beautiful movie about grief and loss that also has many exciting fights between Black Panther, Namor, and their countries. It manages to move the story forward and create new challenges for all of its characters while also creating a film that’s a moving goodbye letter to Chadwick Boseman.

Is Black Panther Part of the Avengers Going Forward?

This is the movie where Shuri (Letitia Wright) becomes Black Panther, but it’s also the film where she loses his brother and mother, the two people in the world who knew her best. The movie ends with her in Haiti with Nakia (Lupita Nyong’o) as she finally starts to grieve and accept all the hurt and sadness she feels in her heart.

Once she’s better and looks at the future, she’ll probably be more interested in creating a better future for Wakanda than being part of the Avengers. Having said that, if there’s any world-threatening villain, she’ll help, as she did in the final battle against Thanos.

Is Namor’s Thirst for Vengeance Over?

No, it doesn’t look like it. Namor (Tenoch Huerta) has been living for 500 years underwater without anyone noticing, so he doesn’t improvise things. All his hate for the overwater people is still there. As he says to Namora (Mabel Cadena), his only truce is with Wakanda, and when the rest of the world attacks them to get their virbanium, he’ll be there to help Wakanda, but also he’ll have the perfect excuse to attack the rest of the world.

With every second that passes, it looks like Namor is going to be more antihero than Avenger, and might even be a villain in the future if he feels Talokan is in danger. What’s clear is that he’s still preparing for a future war with the surface.

Who Is Governing Wakanda?

While Shuri is in Haiti grieving, it looks like M’Baku (Winston Duke) is going to be the regent king until she comes back. This move shows the incredible evolution M’Baku has had since we met him in Black Panther.

He might’ve started as a foil to T’Challa, but since then, M’Baku has become an essential leader to the Wakandan people while being less impulsive and more thoughtful, so it makes perfect sense that he’ll be the best commander for his country until the newest Black Panther decides to come back and become Queen of Wakanda.

What’s Next for Riri Williams?

This is the first appearance of Riri Williams (Dominique Thorne) in the MCU, and it’s a good one. The fact that even Shuri is impressed by her designs and tech ideas shows the potential Riri has in the MCU. She might only be nineteen, but without her help and her suit, the movie’s ending would’ve been very different.

Shuri takes her armor suit, but that only means her next steps will be in her own show, probably creating an even better one. Her future name, Ironheart, hasn’t even been said yet, although her logo is already there. Black Panther: Wakanda Forever has been the perfect teaser for the character and her 2023 show, Ironheart.

Will the United States Attack Wakanda To Get All Their Vibranium?

One of the movie’s biggest surprises is the appearance of Valentina Allegra de Fontaine (Julia Louis-Dreyfus). She’s not only in the film, but she also has a position of power, making big decisions. When Everett Ross (Martin Freeman) asks her, what she would do if she had as much vibranium as Wakanda, Val can’t hide how much she has thought about it, even relishing the idea.

Add that to the fact that the whole UN wants to get its hands on as much vibranium as possible, and it looks like there’s a crash course between the USA and Wakandan interests. Maybe that’s what the Thunderbolts movie will be about: a group of mercenaries on enemy territory (Wakanda) to get all the vibranium possible. It’s not a bad idea.

What Does the Post Credits Scene Mean for the Future of the MCU?

The mid-credits scene starts with Shuri alone grieving her family, but she’s soon interrupted when Nakia and a young boy join her. Nakia tells Shuri that this is her and T’Challa’s kid and that, although he has a Haitian name when Shuri asks him in Wakandan what he’s called, the boy says he’s Prince T’Challa, son of King T’Challa, in a chill-inducing moment. So what does that mean for his future in the MCU?

For now, it only means that T’Challa has a son, and with time, he could become the new king of Wakanda when or if Shuri decides to retire or, let’s hope not, dies. But if they do some kind of time jump five years into the future, it could perfectly mean that there’s a Black Panther Jr. He could be part of the Young Avengers, the team the MCU has been quietly building through its Disney+ shows.

Now that we’ve answered the 6 big MCU questions we have after Black Panther: Wakanda Forever, you can look for MCU features and guides in Twinfinite, like 8 MCU loose ends Marvel still needs to tie up, our thoughts on 10 directors that would absolutely kill it in the MCU, and the rankings of all the phase 4 MCU movies.