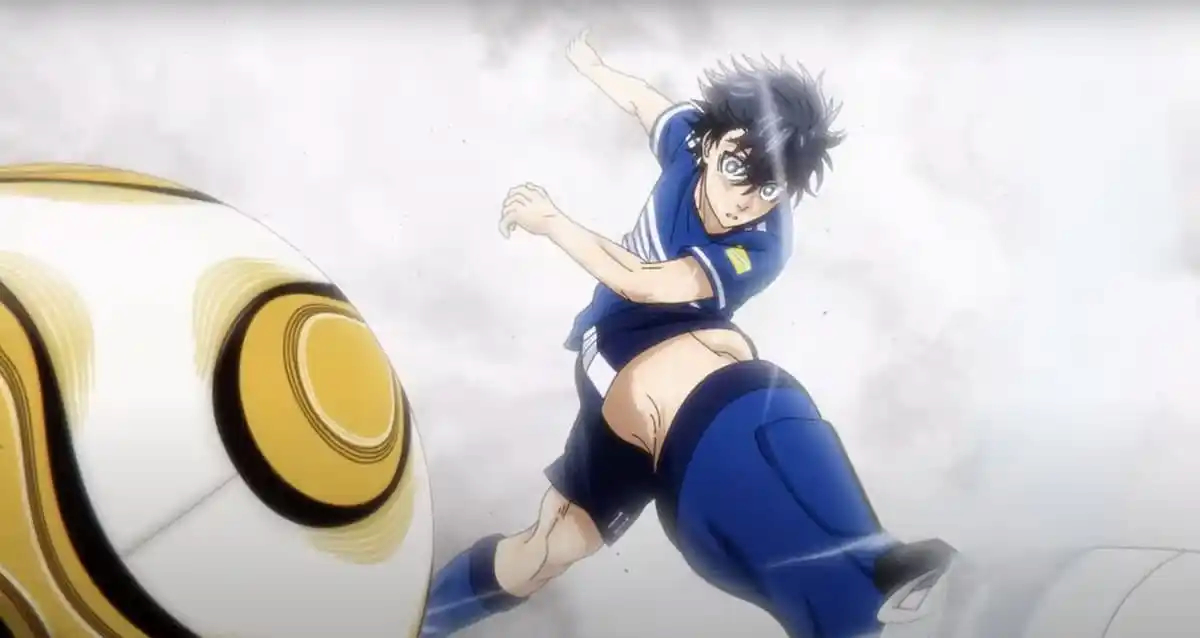 Without question, sports anime are always huge. Blue Lock has come along and yet again made the entire anime-watching audience fall for it. While the sub release of the Blue Lock anime started a week ago, fans are wondering how long it will be until the premiere of the English dub. Here’s everything we know about when the Blue Lock English dub will be coming out.

At this moment, there is no official date known for the Blue Lock English dub premiere. Today (Oct. 15) was the release of episode two, and there’s usually a two-month gap before any anime gets a dub premiere.

While we have nothing concrete, we do have a slight bit of information that lets us know that the Blue Lock dub is indeed confirmed and comings soon. A late-September news post from Crunchyroll about the Fall 2022 dub lineup clearly includes Blue Lock.

For those who are interested in the anime, but want to maybe wait until the dub, Crunchyroll summarizes the plot as:

Japan’s desire for World Cup glory leads the Japanese Football Association to launch a new rigorous training program to find the national team’s next striker. Three hundred high school players are pitted against each other for the position, but only one will come out on top. Who among them will be the striker to usher in a new era of Japanese soccer?

This has been everything we know about when the Blue Lock English dub will be coming out. We will be sure to update this guide when more information is known. Meanwhile, we also have a guide on the premiere of the Chainsaw Man dub.