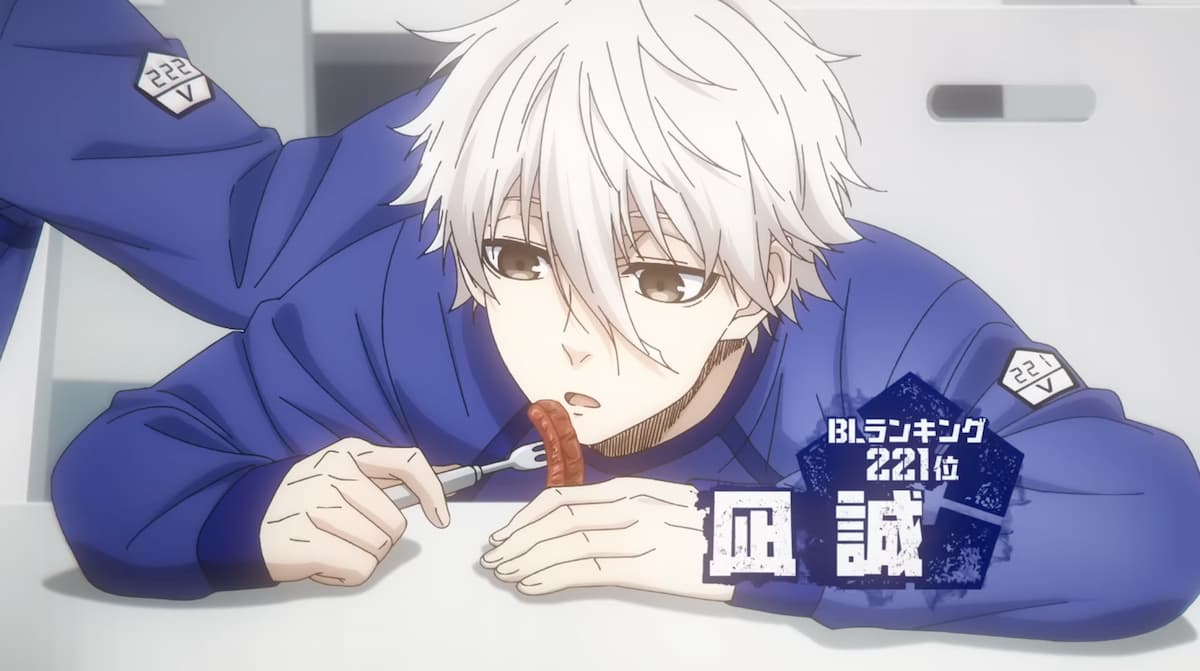 The Blue Lock anime adaptation is only a few short months away from release, and we’ve gotten yet another trailer showing off two other characters that will appear in the first season. You can check out the trailer down below:

The trailer finally gives us our first look at fan-favorite Nagi Seishiro and Reo Mikage, two key players from Team V. Both players entered Blue Lock together, with Reo being the one to first identify Nagi’s soccer skills and convincing him to join a team with him. Nagi is known for being extremely lackadaisical and carefree, and he doesn’t take soccer all that seriously.

That being said, he shows tremendous skill even without trying, which makes him a very formidable opponent for Yoichi and Team Z.

There’s still no set release date for the Blue Lock anime adaptation apart from the October release window, but we’ll keep you updated as more details come our way.