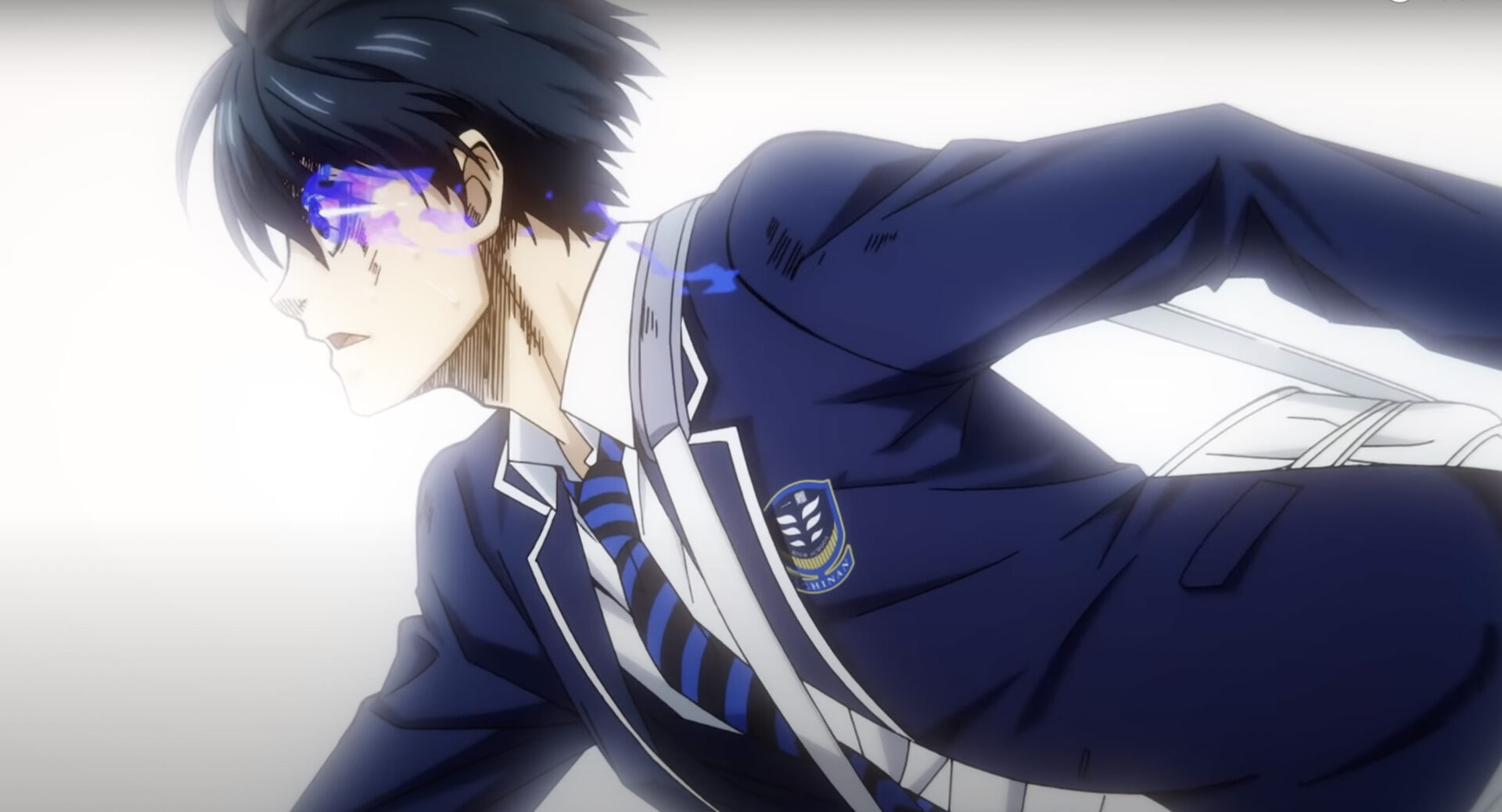 Blue Lock has been making waves in the manga scene in the past year or so. Especially with the Haikyuu manga coming to a close, there’s a huge competitive sports-shaped hole in the manga and anime world just waiting to be filled. Enter Blue Lock, an intense soccer-based story that centers around the most promising high schoolers in Japan who are training to become the greatest strikers in the world.

We got a look at a short PV last year, and Bandai Namco has just released a second trailer offering a more complete look at what our characters will look like in the finished product. You can check out the trailer down below:

We see main protagonist Isagi Yoichi early on in the story as he struggles with losing a soccer match in school, then receiving the recruitment letter that takes him to the Blue Lock facility. We’ve yet to see the rest of the cast get animated, but it’s only a matter of time at this point.

The Blue Lock anime is set to start airing sometime this year.