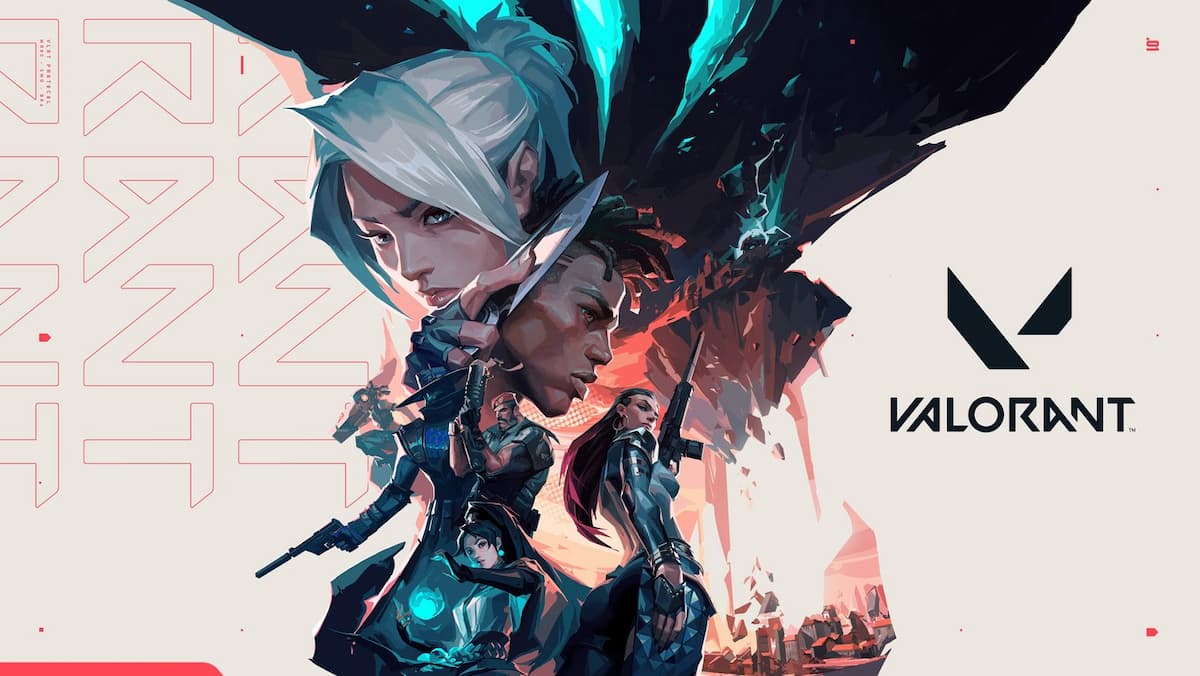 As it is at the start of every new Act, the next Valorant Battle Pass release date is highly anticipated by those who want to start grinding for shiny new weapon skins and cosmetics. In this guide, we’ll be running you through when you can likely get your hands on the new content if you’re counting down the hours.

The Valorant Episode 5, Act 3 Battle Pass will release on Oct. 18/19 at different times depending on your region. This will follow the scheduled downtime for the game for the upcoming patch for the new season, scheduled to take place several hours before. These are the typical release times for new Episodes and Acts in Valorant:

Remember, you will need to convert these Pacific times to your local time, which in some cases will actually mean the following day as opposed to Oct. 18 in North America.

The new content coming with Act’s battle pass will be revealed later today on Twinfinite.