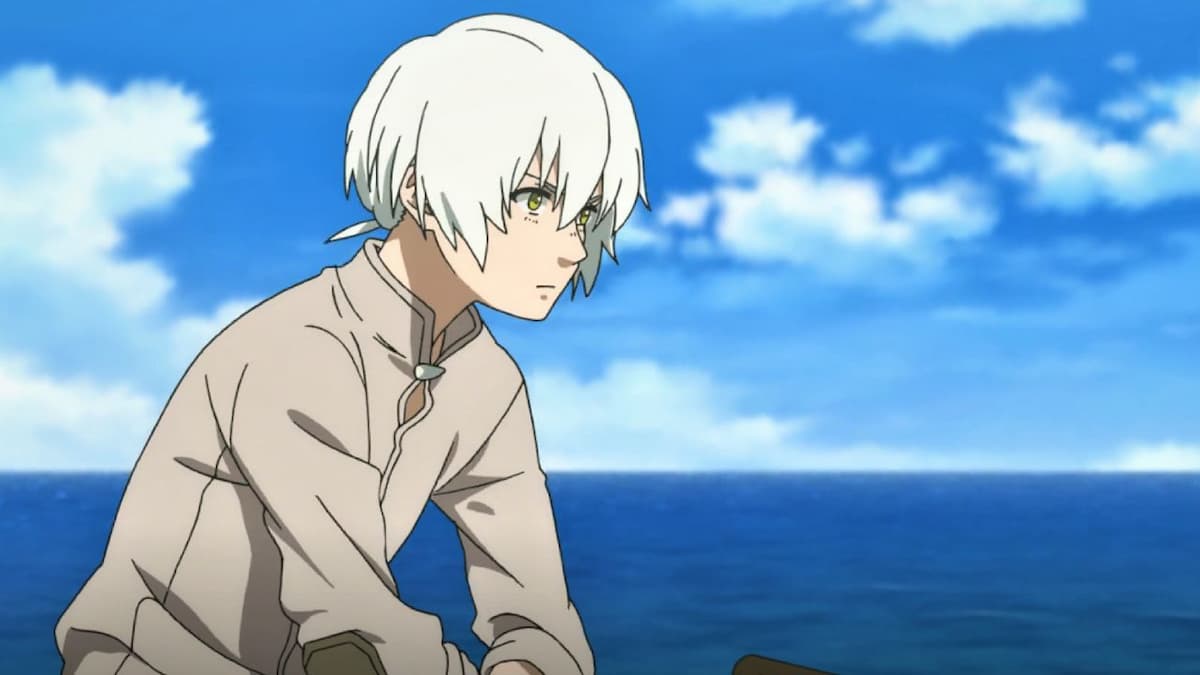 We have some important news for anyone following the To Your Eternity manga chapter by chapter. The next chapter of the manga, 166, will be the last for a while. With chapter 166 finished, mangaka Yoshitoki Ōima will be taking a hiatus until the series returns in January 2023. Digital manga streaming service Azuki gives the release date of Chapter 166 as Oct. 25.

According to Twitter user @MangaMoguraRE, the usual breaking source for manga news, the January return will herald a “new arc”. You can see the full tweet below.

The poor health that befalls many manga artists is well-known, so it’s good that Yoshitoki Ōima is taking the needed break instead of working through it. On the bright side, now is a great time to catch up on the series while you won’t get behind.

Publisher Kodansha summarizes the To Your Eternity plot as:

A new manga from the creator of the acclaimed A Silent Voice, featuring intimate, emotional drama and an epic story spanning time and space, To Your Eternity is a totally unique and moving manga about death, life, reincarnation, and the nature of love. A lonely boy wandering the Arctic regions of North America meets a wolf, and the two become fast friends, depending on each other to survive the harsh environment. But the boy has a history, and the wolf is more than meets the eye as well …

In brighter manga hiatus news, we recently got word on when Hunter x Hunter will return from its nearly four-year hiatus.