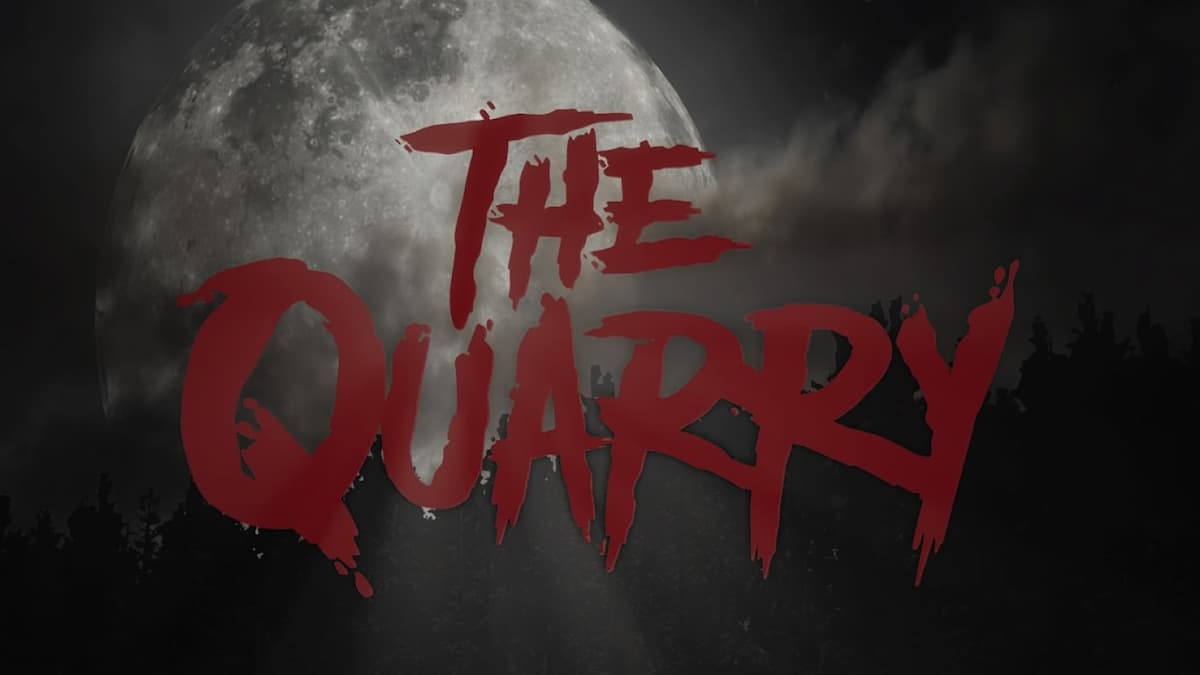 Today, it was revealed that SuperMassive’s latest horror game, The Quarry, is getting some exciting new downloadable content. From now until Nov. 1, 2022, you can now get some free cosmetic DLC that lets you dress up the cast of the game in some pretty fly outfits. If you miss out on this limited-time offer, you’ll have to pay $5 to get these threads.

The DLC was announced in a tongue-in-cheek trailer on 2K Games’ official YouTube account, which perfectly parodies teen horror flicks of the era.

We see our cast of camp consolers staying the night and having fun until all hell breaks loose, as Werewolves start killing people, one character turns into a werewolf, and people start stabbing each other. All of this is played over music that wouldn’t sound out of place in a classic slasher movie from the 80s.

While this may not sound like much, The Quarry does feature a filter pack that lets you change the video filter for the game, allowing you to make The Quarry come off like an interactive 1950s Horror Movie… just with more blood and gore. The only downside is that the filter mode is $5.

The Quarry is available on PlayStation and Xbox Consoles and PC. Check out our review to know what we thought of Supermassive Games’ latest title. You can also see what we thought of the newest installment in The Dark Pictures series.