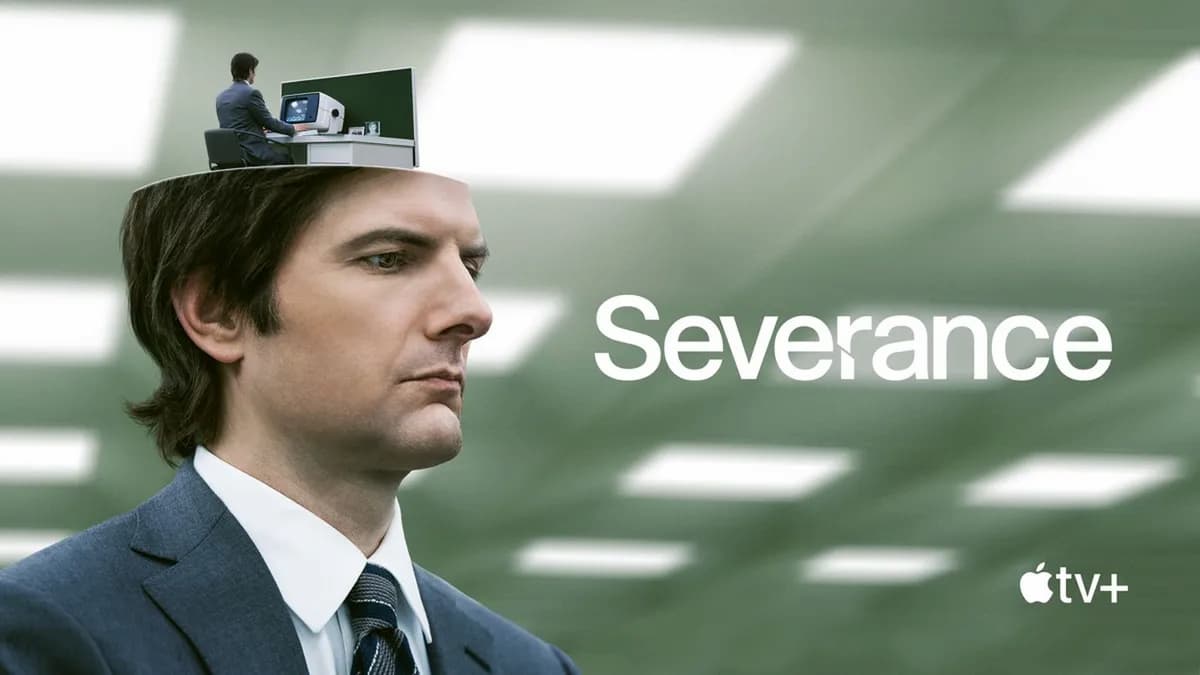 Severance is one of the biggest surprise hits from Apple TV+ this year, and it’s no surprise to see that it quickly got renewed for a second season. The show stars Adam Scott in its leading role, and season 2 will be adding even more familiar faces to the cast.

For starters, John Noble (best known for his appearances in Fringe and The Lord of the Rings) and Gwendoline Christie (who played Brienne in HBO’s Game of Thrones) will be joining the cast in season 2, as reported by TV Line.

Apple announced earlier today that season 2 of Severance is now in production. With the first season ending on a bit of a cliffhanger, it’ll definitely be exciting to see what the second season has in store for us.