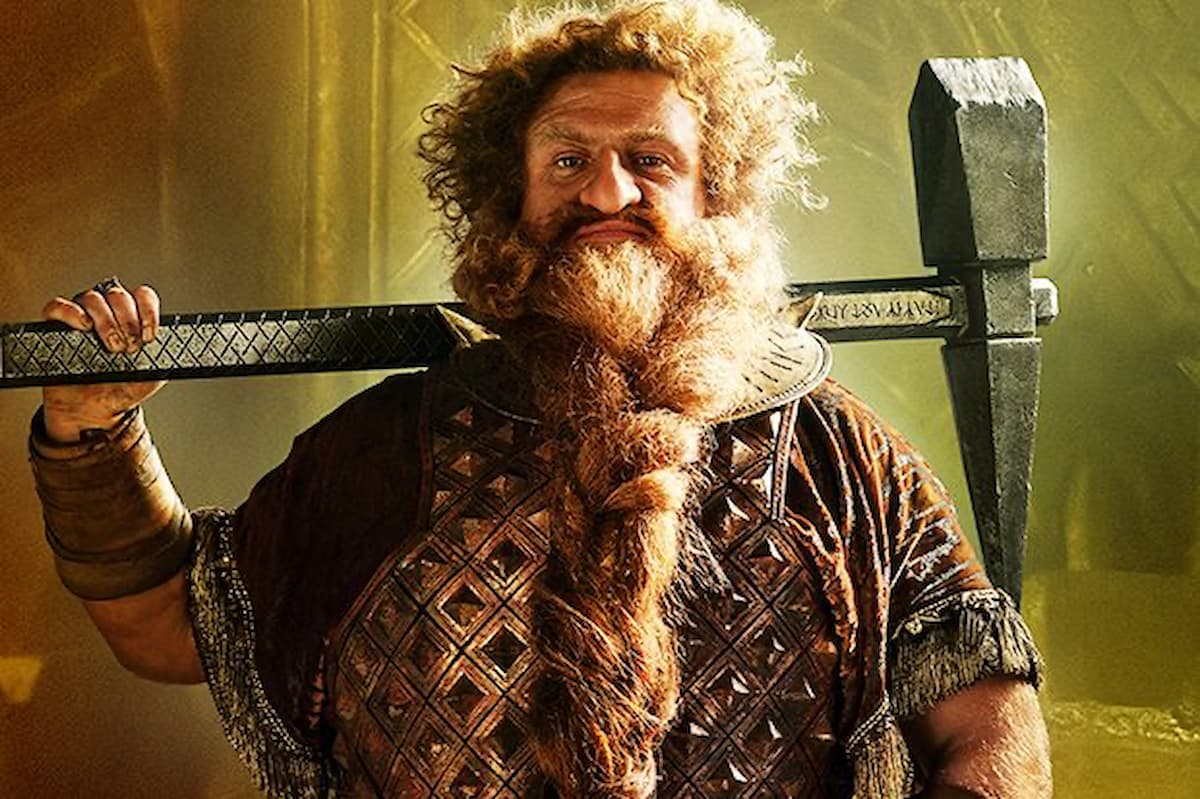 Amazon Studios’ highly-anticipated Middle-earth fantasy series is about to unleash its season one finale, and while I’m looking forward to finally wrapping up the first run of The Rings of Power and moving on with my life, it’s time to place the quasi-Lord of the Rings prequel spin-off under the microscope.

Coming into the show, it’s fair to say that I – along with the bulk of modern audiences – was slightly skeptical about the final product, mainly because of the unproven track record of the showrunners and the studio as a whole. Look, I liked the first season of Amazon Studios’ last epic fantasy series, The Wheel of Time, but I honestly felt like it was a huge step down from other shows of its ilk – like Game of Thrones, House of the Dragon, and The Witcher, for instance.

Still, despite my trepidation, as we fast approached The Rings of Power’s launch date, I actually started to get a little – dare I say it… excited. The trailers were doing a decent job at getting me in a tiz; Amazon Studios kept banging on about how absurdly deep their pockets were, and the showrunners had promised that the show would be for “everyone.” (In hindsight, that’s when the first alarm bell should’ve sounded, frankly.)

In other words, I was actually looking forward to enjoying The Rings of Power’s take on J.R.R. Tolkien’s legendary source material, warts and all. But now, seven episodes into the first season, I’m really struggling to keep my eyes open. How have they made some of the most iconic and influential source material so… mind-numbingly boring? Adding even more insult to injury, why is the dialogue so uneven in quality, and why are the majority of characters so uninteresting?

Don’t get me wrong, The Rings of Power is absolutely stunning to behold. You can clearly see every dime Amazon Studios spent on the gorgeous vistas, beautiful costume designs, epic sets, and the overall visual spectacle of every frame. But I fear that these impressive visuals are merely there to paper over a major problem the series is saddled with so far: it’s not very well-written, and the pacing is more sluggish than a half-drunk Ent.

It’s a damn shame, really, as there are glimpses of promise hidden in the middling mediocrity. For instance, Prince Durin IV (portrayed by Owain Arthur) is a terrific character who seems to have been written as a three-dimensional, believable individual. The chemistry between the Dwarven Prince and his wife, Lady Disa (Sophia Nomvette), is spot on, and I love the idea of this close-knit brotherly relationship between him and his charming half-elf best bud, Elrond (Robert Aramayo).

Unfortunately, the first season of The Rings of Power is determined to flit from one half-baked storyline to another, undercutting any amount of momentum the show begins to build up. While Galadriel (Morfydd Clark) is competently acted, her character is just so overly pompous and overzealous that she just becomes a bit of a 2D caricature. Okay, we get it. You’re a brooding and intense character on a mission for vengeance… but can’t you just lighten up every once in a while? Even Legolas smirked now and again.

And then there’s the Harfoots, who’re unfortunately a total bore and a race that is borderline evil. I mean, they literally leave behind anyone who is injured to basically fend for themselves and ultimately die. Let that sink in for a second. Not cool, man.

Still, having said all that, I’m still going to continue watching The Rings of Power despite all of my aforementioned grievances as I’m a huge admirer of J.R. R. Tolkien’s world-building, lore, and source material, and I do believe in my heart of hearts that the show may hit its stride come next season and beyond. Nevertheless, it’s safe to say that I’ll be doing so with lowered expectations as, to put it in Gimli’s very own words, which sums up my feelings about the entire show right now: “You’ll find more cheer in a graveyard!” *sigh*