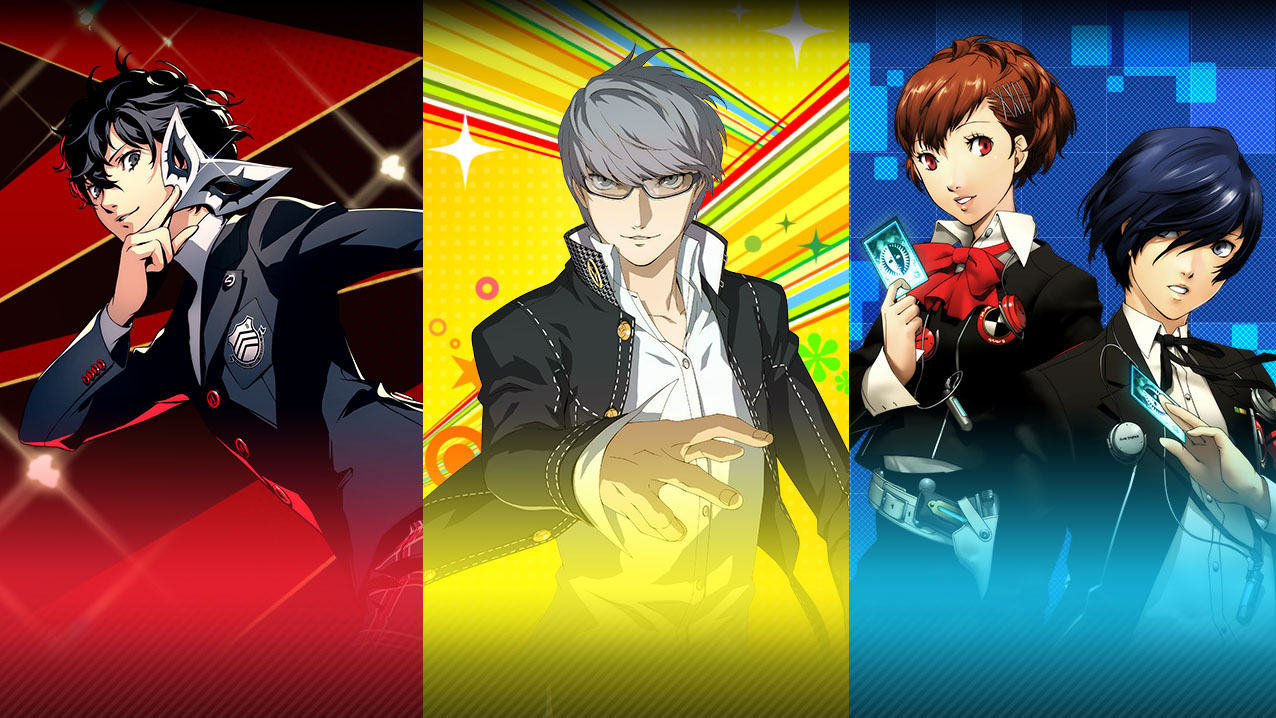 They will both launch on January 19, 2023. It’s worth mentioning that the infographic below only mentions game pass, Xbox Series X|S, Xbox One, and Windows, while the text of the tweet goes with generic “modern platforms.”

The games are also coming to PS5, PS4, Switch, and Steam, but we’ve seen before with Persona 5 Royal that those platforms have been excluded from the initial announcement likely due to marketing deals and then ended up releasing on the same day.

Due to that, I’d be surprised if Persona 3 and 4 didn’t go the same route, with a simultaneous launch for all platforms.

If you’re unfamiliar with the games, Persona 3 was originally released in 2003 for PS2 and then ported to PSP with Persona 3 Portable in 2009.

Both Persona 4 and Persona 3 are among the most beloved JRPGs of the past two decades, and it’s awesome that they will be soon available on brand new platforms and brand new audiences.