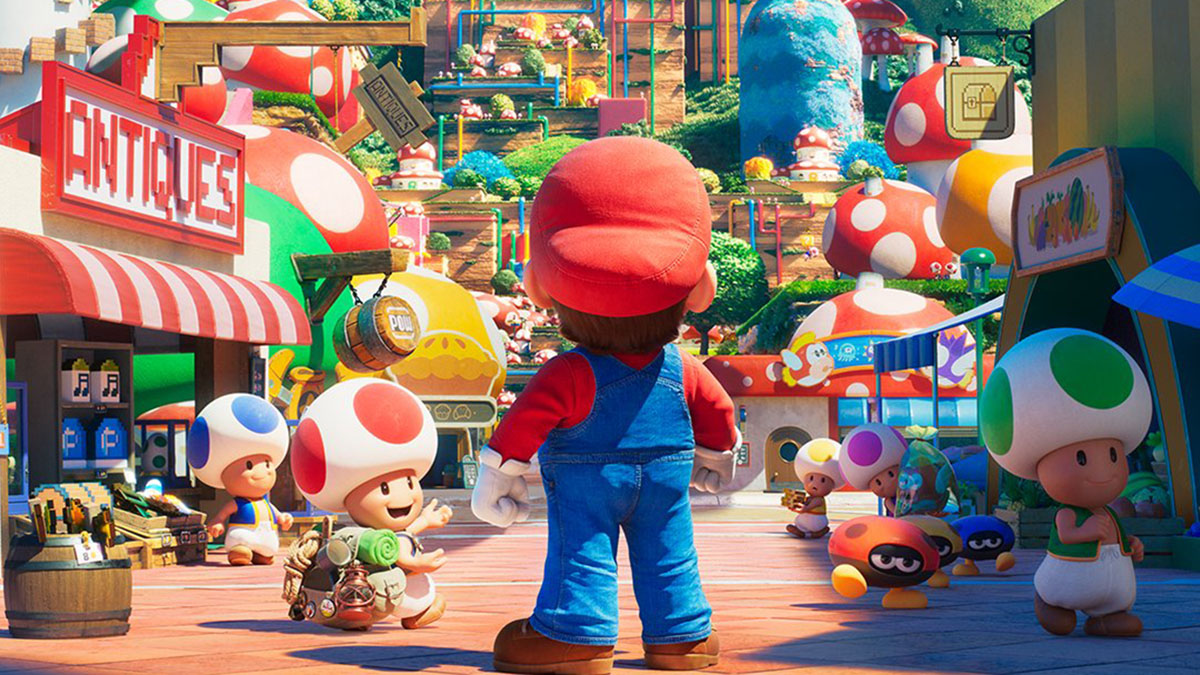 Today Nintendo announced that it will host a new Nintendo Direct, but this time around, it won’t be about games. It will feature the upcoming Super Mario Bros. movie.

The announcement was made via Twitter including some rather spiffy art from the game, which you can enjoy below.

As you can see, it states explicitly that there won’t be information about games featured in the livestream. Instead, we’ll see a presentation introducing the world premiere trailer for the movie.

Below you can also find the livestream embedded, in case you want to watch along when it airs.

If you’re unfamiliar with the film, it’s an animated movie made with computer graphics announced all the way back in 2018.

As of this writing, it’s scheduled to premiere on the silver screens in the United States on April 7, 2023.

It’s being produced in collaboration between Illumination and Nintendo, and will be distributed by Universal Pictures.

This time around, the characters will be voiced by celebrity actors including Chris Pratt as Mario himself, while the plumber’s historical voice Charles Martinet will appear in cameos.

If you’re unfamiliar with the work of illumination Studios Paris, they have done the animation for Despicable Me 2 and 3, The Secret Life of Pets and its sequel, and more.

At the moment, the movie actually doesn’t have an official title.