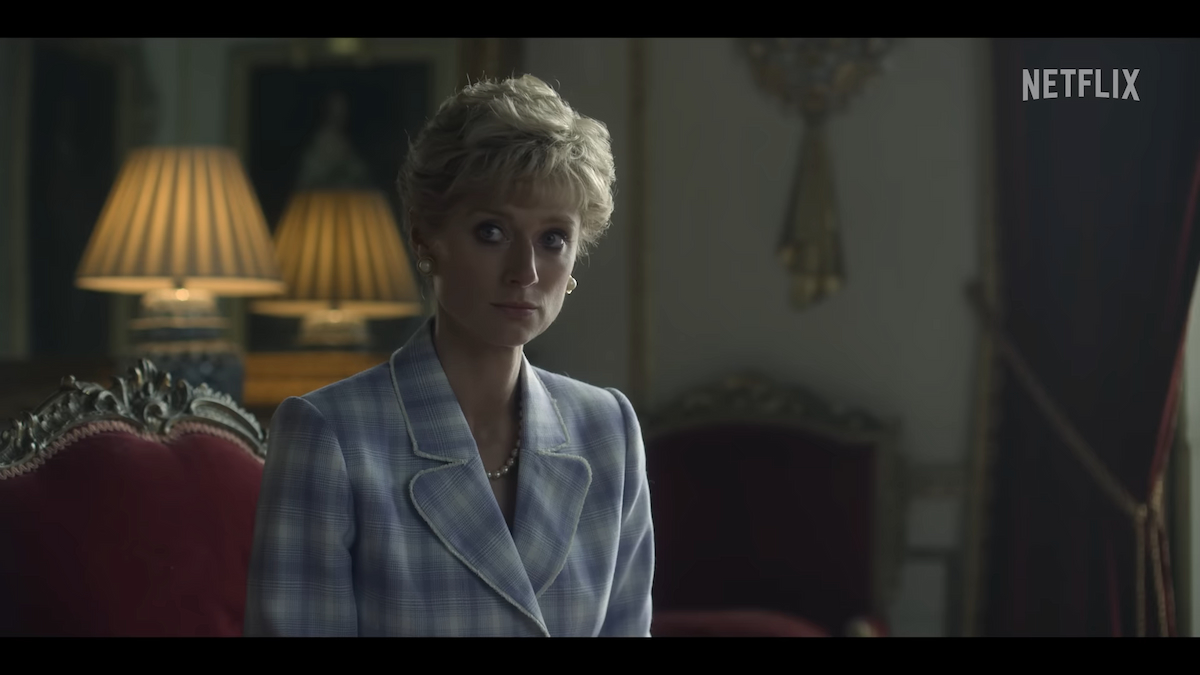 After the death of Queen Elizabeth II early last month, production of the Netflix series The Crown was halted to show respect for the legendary monarch’s passing. That mourning period appears to have ceased and a new trailer for the show’s fifth season has been released. The trailer also informs that the new season will be available to stream on Nov. 9. The Crown has also come under plenty of fire for its willingness to exaggerate and provide a false, very sensationalized view of historic events.

That being said, The Crown has finally arrived firmly in the 90s and this season will be very focused on Princess Diana (played excellently by Elizabeth Debicki) as her marriage falls apart with her husband’s affair. If you have seen the terrific Kristen Stewart film Spencer, you are certainly prepared for the emotional turmoil that will surely seep through every second of The Crown this season

You can see the full trailer below, and relive what was all over the newspapers, even in America.

Netflix summarizes the plot of the show as:

This show focuses on Queen Elizabeth II as a young newlywed faced with leading the world’s most famous monarchy, while forging a relationship with legendary Prime Minister Sir Winston Churchill. The British Empire is in decline, the political world is in disarray, but a new era is dawning. Peter Morgan’s masterfully researched scripts reveal the Queen’s private journey behind the public façade with daring frankness. Prepare to see into the coveted world of power and privilege behind the locked doors of Westminster and Buckingham Palace.

If you’re interested in what Netflix has to offer and don’t mind some rather hefty drawbacks, you should look into their new ad-supported subscription tier that launches in time for you to be able to watch this new season of The Crown.