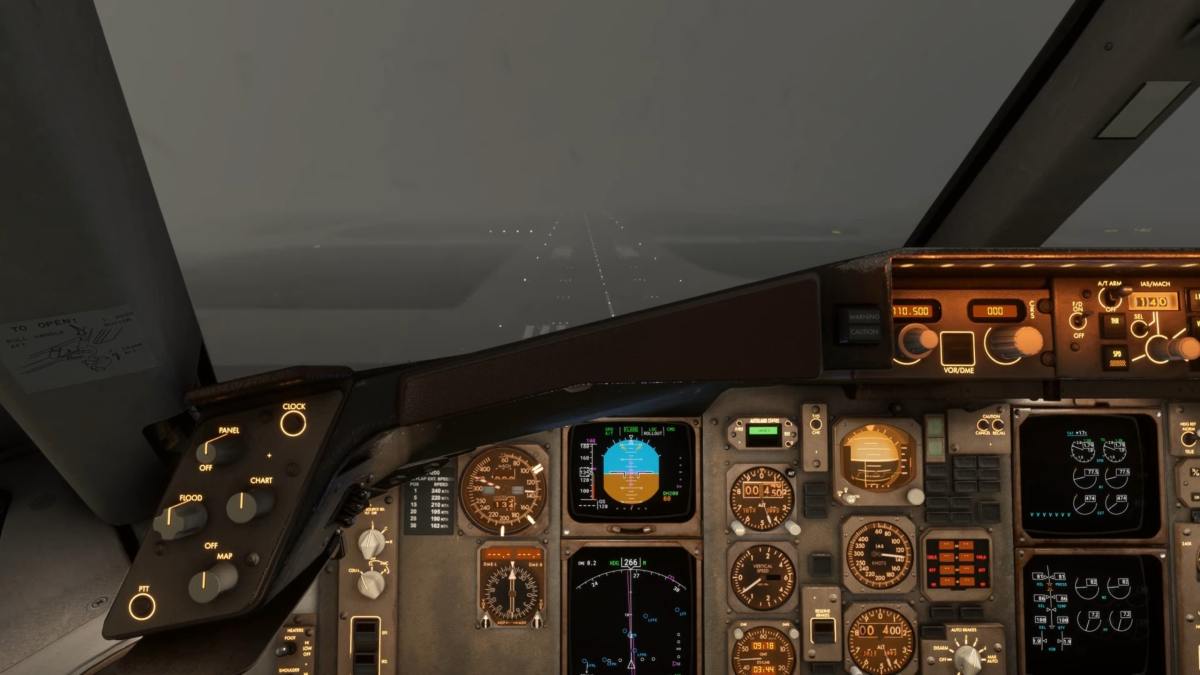 Today third-party developers shared news and a release of Microsoft Flight Simulator add-ons, including both aircraft and airports.

We start with a brand new autoland video of the Boeing 757 by Blue Bird Simulations.

It’s worth mentioning that sounds, textures, 3D model, and flight model are still work-in-progress or placeholders. There is still a long way to go and the developer estimates that this may release by Q3/Q4 2023.

More news comes from Aviotek Simulation Software, which is working on Frankfurt Airport (EDDF) in Germany. While we don’t yet get any screenshot in Microsoft Flight Simulator, the developer hopes to release the airport by the end of 2022.

You can find it on Simmarket for $13.30 plus applicable VAT.