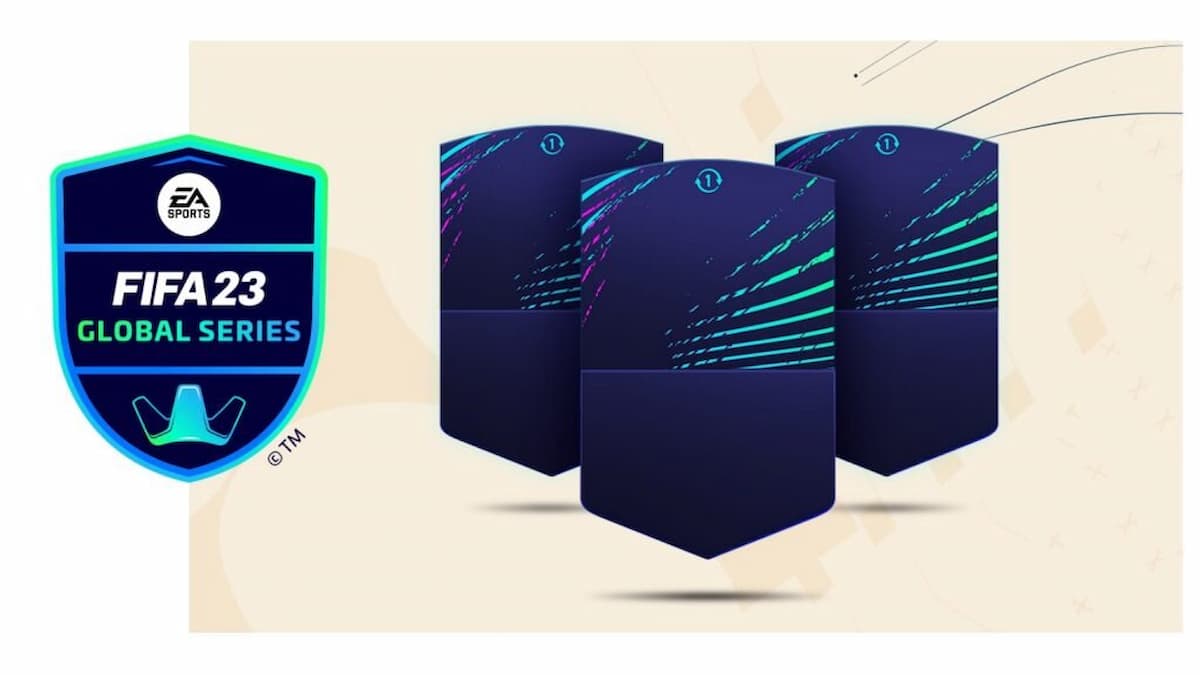 Competitive FIFA has arrived, and for players looking for yet another way to turn in-game currency into rewards, you’ve come to the right place. So that’s why we’re here today, to explain what FGS Swaps is in FIFA 23, including earning tokens and how to use them.

Recently, FGS Swaps became yet another way for players to earn rewards through Ultimate Team. Every week for the foreseeable future, you will be able to watch top players in the world over Twitch and YouTube play their way through the EA SPORTS Cup. And hey, what’s better than watching those better than you dominate the competition while you struggle through FUT Champs or something? This is not a specific example, of course.

This time around, over 25 events give players the chance to earn tokens that can be redeemed for rare packs that are obviously based on the number of tokens you have.

Here is the schedule that’s been released so far:

And don’t you worry, as there will be even more opportunities to earn rewards through these viewings throughout the season.

How to Get & Use FGS Swaps Tokens in FIFA 23

FGS Swaps Tokens are fairly simple to earn, it just takes having your Twitch and YouTube accounts linked to your EA account. What follows below is a step-by-step breakdown to make that happen, as well as any requirements when it comes to actually earning these prized tokens.

One important note here is that players can only earn one token per event.

Like any sort of in-game reward, using Swaps Tokens in FIFA 23 is relatively straightforward. All you have to do is go to Squad Building Challenges > Swaps, and then you’ll have the chance to trade in your tokens for four different rewards. The breakdown is as follows:

We know which reward we’re aiming for. In any case, that’s all players need to know about FGS Swaps in FIFA 23, tokens, and how to use them. For more in-game tips and information, Twinfinite has you covered. Be sure to check out our review and a breakdown of FUT Champs, as well as endless content at the links below.