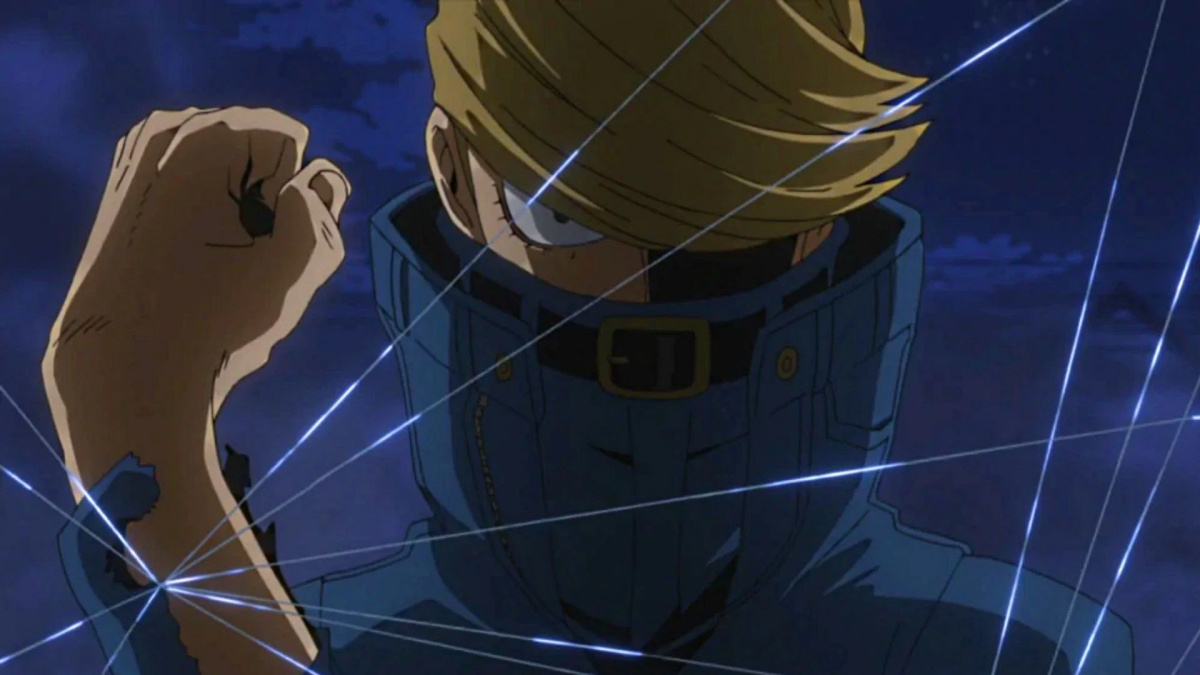 The Paranormal Liberation War arc of My Hero Academia is one that’s jam-packed with reveals and big moments. Key players finally clash after years of build-up, major characters face their ultimate end, and fan-favorites return to the fold after shocking twists and turns in the plot. That last one in particular is probably how you found your way to this guide, as one major question has been plaguing your mind the further you get into the arc: Did Hawks kill Best Jeanist in My Hero Academia, or was it all a trick?

Luckily for you, we’ve read through everything the series has to offer and can provide you with an air-tight answer. We will need to cover material only available in the manga though, so do be warned: There are *Spoilers Ahead.*

Did Hawks Kill Best Jeanist in My Hero Academia? Answered

To start, it’s worth stating flat out: Hawks did not kill Best Jeanist in My Hero Academia, despite how it may have appeared when he was allowed into the Paranormal Liberation Front.

Instead, Hawks let Best Jeanist in on what the new and improved League of Villains wanted him to do and offered him an alternative plan that the Public Safety Commission came up with. This plan would see Best Jeanist put into a death-like state before being delivered to Dabi. From there, Jeanist’s body would be retrieved and revived at a safe location, after which Best Jeanist would need to stay in hiding.

He did so until it was safe for him to return to the scene and assist the heroes in their operation during the Liberation war Arc. This also came with the added benefit of recovering as much as possible from the injury he sustained while fighting All for One during the Kamino Incident, though he is still limited in how much he can do due to the permanent loss of a lung from this battle.

With all of this in mind, the reality of what Hawks brought to Dabi in My Hero Academia and how he got into the Paranormal Liberation Front is finally made clear.

Hawks really did deliver Best Jeanist’s body to Dabi, anf its death-like state left Dabi convinced enough to allow Hawks into the organization. Best Jeanist’s body was then secreted away to a safe location to be revived, and Hawks was able to carry out his mission without ever killing a pro hero.

Hopefully this cleared up whether or not Hawks killed Best Jeanist in My Hero Academia. For more on the series, check out any of the related articles down below. We’ve also got plenty of other anime content to check out, including lists of the best anime senseis, best anime rivalries and best anime fights.