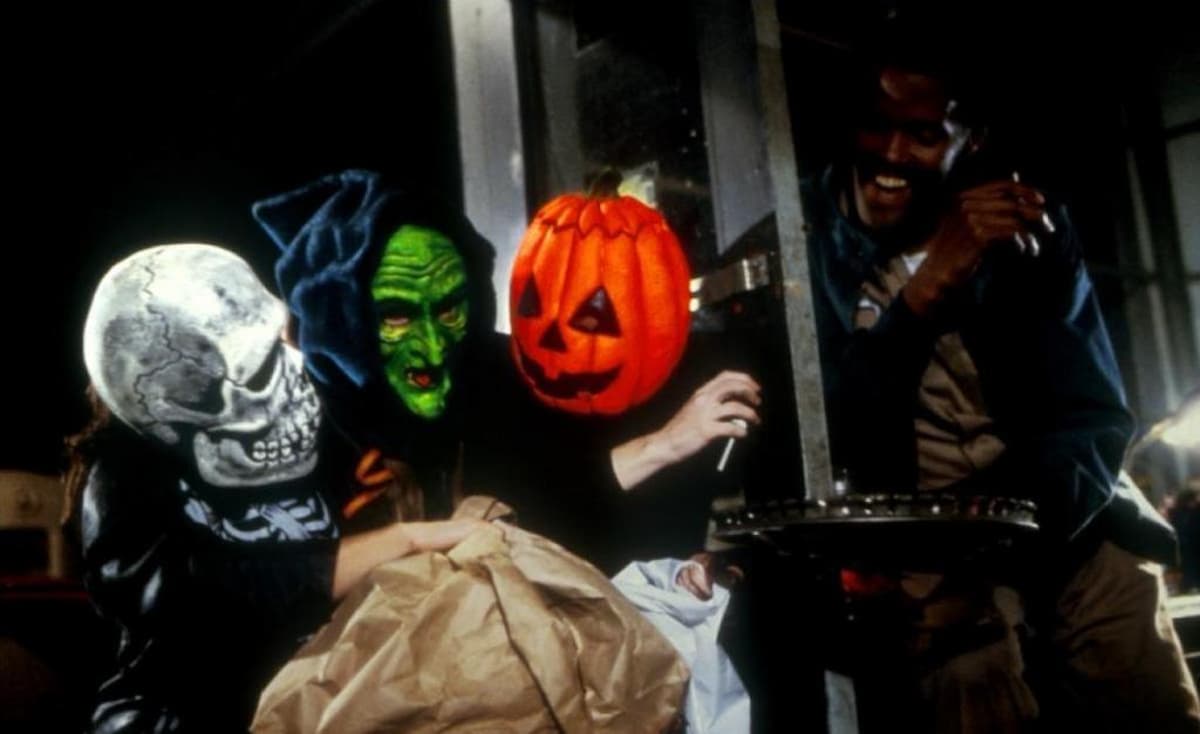 Like a fine wine, sometimes films can mature with the passage of time. Sure, it’s largely the inverse: most movies grow more moth-eaten and archaic as the years pass, but there are a few exceptions to the rule that are derided by critics and audiences on release, and go on to become cult favorites. The Thing and The Warriors, for instance, instantly spring to mind, but there’s also a threequel in a beloved horror franchise that is a perfect example of this, too.

That’s right, we’re talking about 1982’s Halloween III: Season of the Witch, which critics and fans loathed at launch, but has since gone on to receive a critical re-appraisal as time has gone on. Right now, the third film in a thirteen movie franchise has managed to plunge its knife into the upper echelons of streaming charts. According to FlixPatrol, the follow-up to Halloween II is basking in the glory of a sixth place in Peacock’s Top 10 most-watched films, and has even wangled a tenth spot in Ireland on streaming service, Starz.

Of course, what’s truly memorable about Halloween III: Season of the Witch is that it sidesteps the recognizable storyline of series’ icon, Michael Myers, in favor of a self-contained sci-fi horror conspiracy plot that centers around murderous masks, advertisements with hidden subliminal mind control, and killer androids. In fact, the initial idea behind the third pic was to transition from Myers’ narrative into a set of anthology horror films that revolved around All Hallows’ Eve, and Halloween III would’ve been the first.

Sadly, with poor box office numbers (it was the worst performing Halloween film at the time), a negative critical reception (it holds a lowly 47 percent Critical Score on Rotten Tomatoes), and a lousy fan reception, the studio put the kibosh on these aforementioned plans, and instead leaned back into the Michael Myers’s storyline with the follow-up, Halloween IV: The Return of Michael Myers.

Regardless, to this day, many fans of John Carpenter’s iconic franchise have a big ol’ soft spot for Tommy Lee Wallace’s bold direction with Halloween III: Season of the Witch, and it’s fair to say that it’s now become a bit of a fan favorite within the horror series.