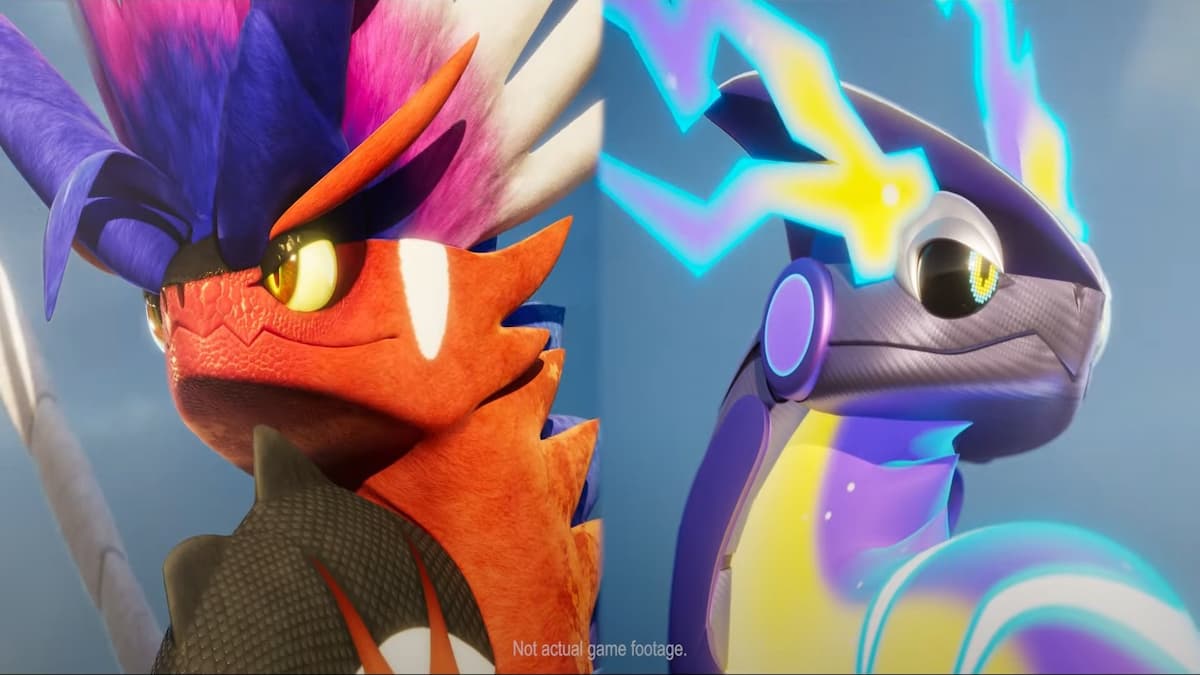 Vehicles and modes of transportation—cars, trucks, trains—in Pokemon have had an interesting existence in the Pokemon franchise, including its videogames all the way back to the very first generation. They’re usually used sparingly, despite cities having the infrastructure to support them, but what Pokemon Scarlet and Violet? Are there cars in Pokemon Scarlet and Pokemon Violet?

Does Pokemon Scarlet & Violet Have Vehicles?

Koraidon and Miraidon are front and center on the box art of Pokemon Scarlet and Pokemon Violet, respectively. Both will be able to transform into whichever mode of transportation you need at the moment, from air to water.

You’ll also see the new baddies, Team Star, causing havoc on the backs of their Cyclizars, another reptilian Pokemon that works like a motorcycle. Furthermore, Team Star’s Fire crew leader, Mela, has her hands on a rad car affixed with speakers and disco balls—one that may or may not be a Pokemon itself.

Cars are in Pokemon Scarlet and Violet, but not exactly in the way you’d expect. The Pokemon universe has featured modern modes of transportation like trains and boats. For more on the latest entry in the Pokemon franchise, catch up on the latest gameplay features revealed, as well as the newest TCG card sets.