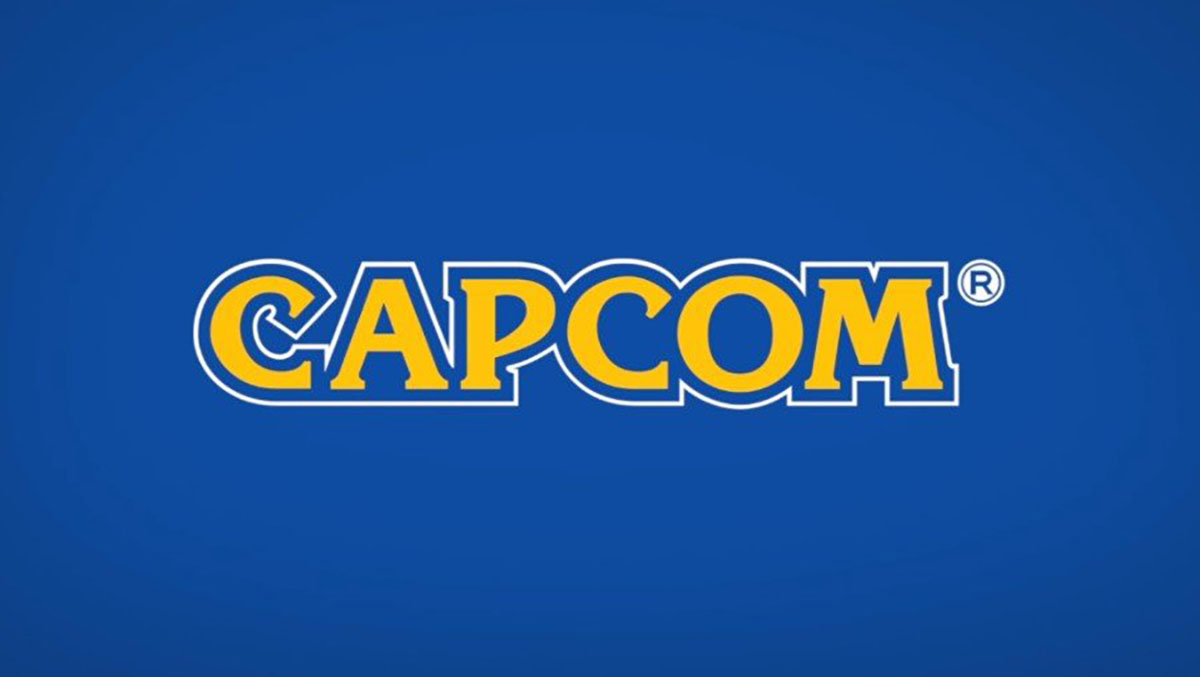 Today Capcom announced its financial results for the first half of the fiscal year, related to the period between April 1, 2022, and September 30, 2022.

Continuing the trend from the previous quarter, the first half of the year also shows a decline in both sales and operating income year-on-year, respectively 29.9% and 24.3%, as you can see in the summary below.

That being said, home video games unit sales for the Digital Content business are 21.3 million since the beginning of the fiscal year, and this figure has grown year-on-year.

The decline in sales and profit is explained by the comparison against a major game released in the same period in the previous fiscal year. Yet, Capcom is still on track to achieve its expected earnings for the full year and the 10th consecutive profitable year.

The company plan to focus on the release of upcoming major games in the second half of the fiscal year, on top of continuing the promotion of sales of catalog games.

If you’re interested in the comparison, you can check out our dedicated article featuring Capcom’s results for the previous quarter, which were released back in July.