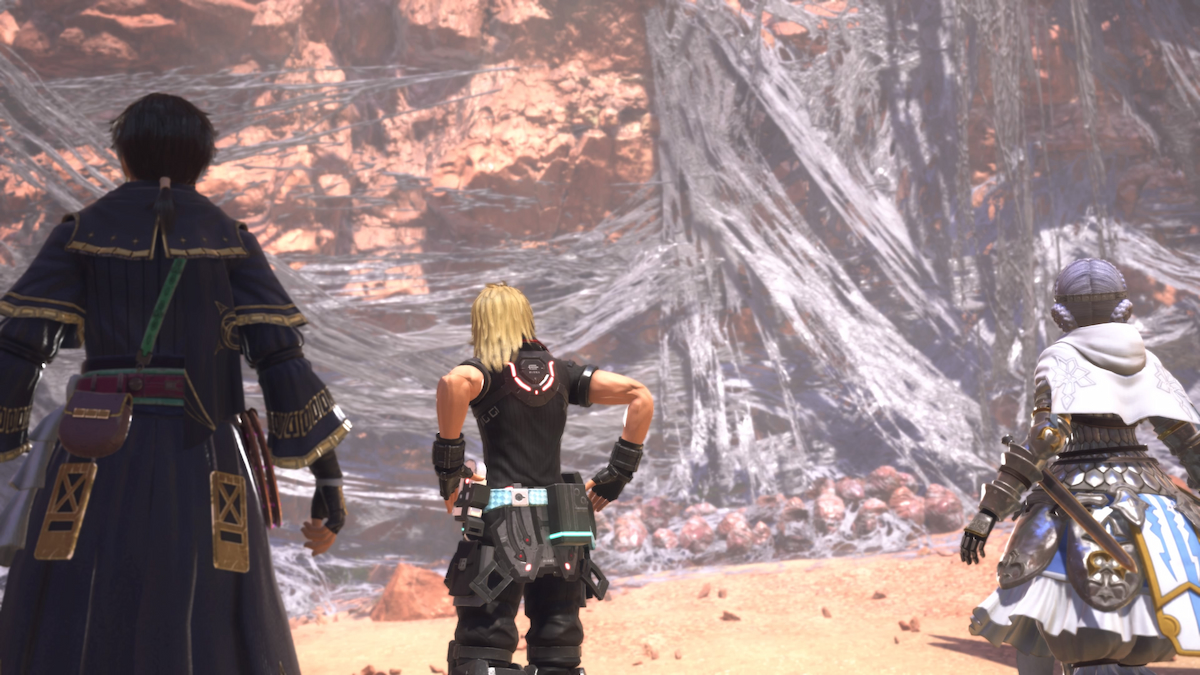 After a several-year gap since the last Star Ocean release, the new game has arrived with plenty of changes. The action RPG series has never looked better, but fans might be wondering if one specific thing has changed. Here’s the answer to if you can change character appearance in Star Ocean: The Divine Force.

Can Character Appearances Be Changed in Star Ocean: The Divine Force

Typically for Star Ocean games, there is no option for character customization, you just get what is offered. Sorry to say that once again, there is no actual way to customize character appearances to your liking. Regardless of the armor that you equip onto a character in Star Ocean: The Divine Force, the look of the character won’t ever change. It’s not just that the characters’ look doesn’t change with equipment, they also just never even change clothes over the course of the story. Every single party member and character in general wears the same outfit from the beginning to the end of the game.

While armor and accessories might not make any cosmetic difference, there is one piece of gear that is entirely unique. Every weapon has its own unique look and will show up