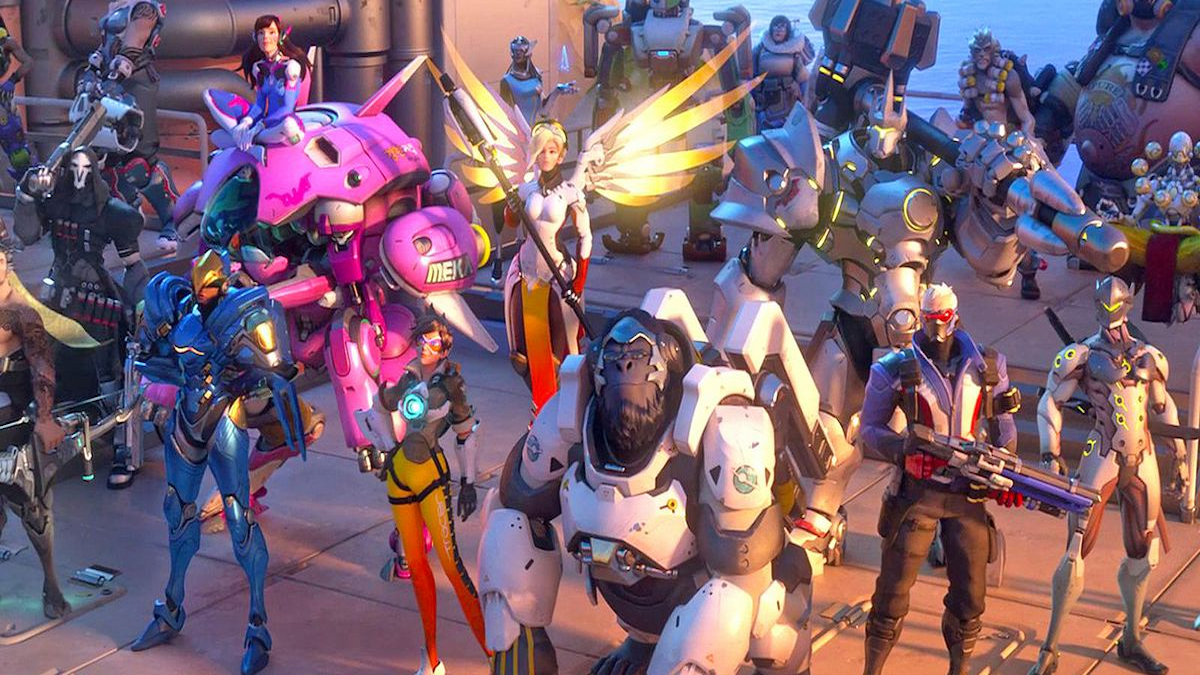 Blizzard Entertainment has launched Overwatch’s next chapter, which is available across all major platforms just as the original was back in 2016. But what about Steam’s popular new handheld? Can you play Overwatch 2 on Steam Deck? Here’s what you need to know.

Put simply, yes, you can play Overwatch 2 on Steam Deck. That’s because while many live service games feature kernel-level anti-cheat software that Steam Deck tends not to like, Overwatch 2 does not.

That’s the good news. The bad news is that getting the game running on Steam Deck isn’t quite as straightforward as you might hope, and that’s due to Battle.net requiring a bunch of extra steps to actually install.

Thankfully, there are a bunch of tutorial videos that explain very clearly how to install Battle.net. We’ve watched one from MonroeWorld and broken down each step below:

That does it for everything you should need to know about whether you can play Overwatch 2 on Steam Deck. For more useful content on the game, including how to transfer skins between the original and sequel, search Twinfinite or check out the list of related articles below.