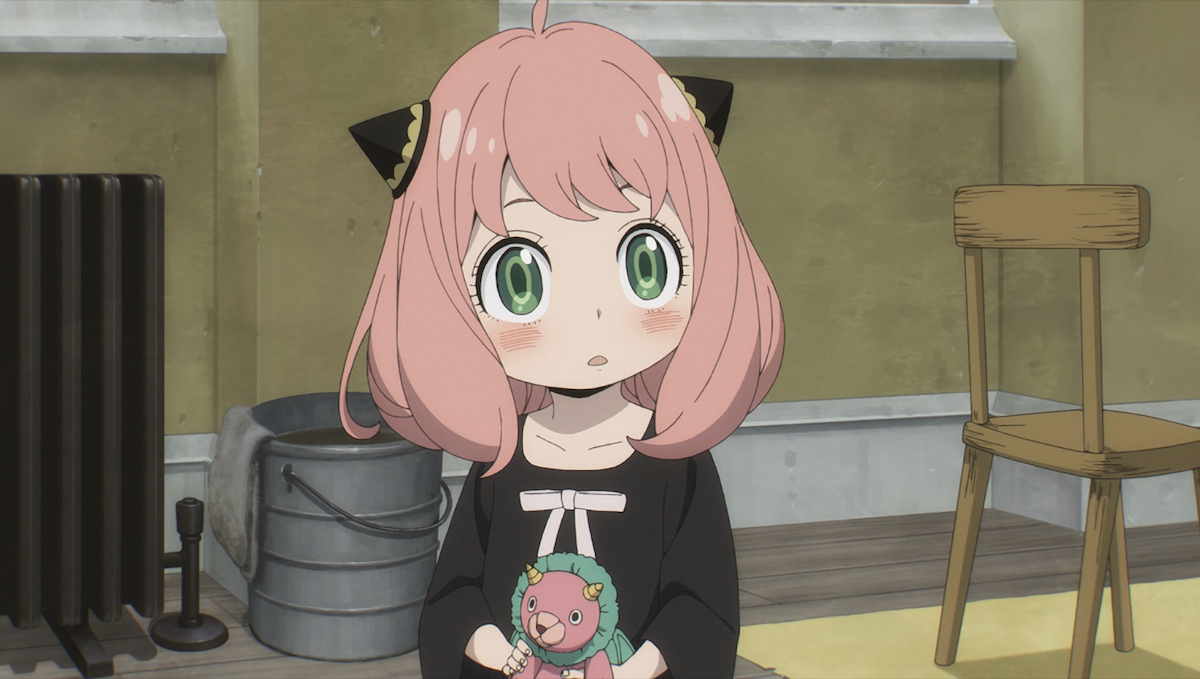 In an apparent collaboration event between two Tokyo host clubs, Darlin and Darlin Idol, a large number of Anya (from Spy x Family) cosplayers took to the streets. When we say a large number, we don’t just mean a handful. The best video cites “over 50” Anya cosplayers. Many videos and comments tell of the cosplayers picking up trash along the streets, doing some truly Stella Star-worthy work.

The first video we saw was this one uploaded by the Twitter user @NezukoSocial. While it’s a little weird to see a bunch of tall Anya wandering around, there is absolutely no doubt that the character design is adorable in any form.

We definitely had to do a little digging for the context of this tweet, as the video itself doesn’t necessarily give enough information. Fortunately, in the replies to that tweet, we located the below tweet of one of the participants that lent some context to this sudden influx of Anya.

CLUB DARLIN x DARLIN IDOL Joint Sales Azamasu
Thank you for a lot of champagne
One hour after business ended, everyone picked up trash
Thank you to those who came to the TikTok live while I was picking up trash, and to those who spoke to me along the way!

Though nothing we could find explains why Anya was the chosen character for the cosplay.

If you haven’t been watching Spy x Family, we have a list of reasons why you absolutely should.